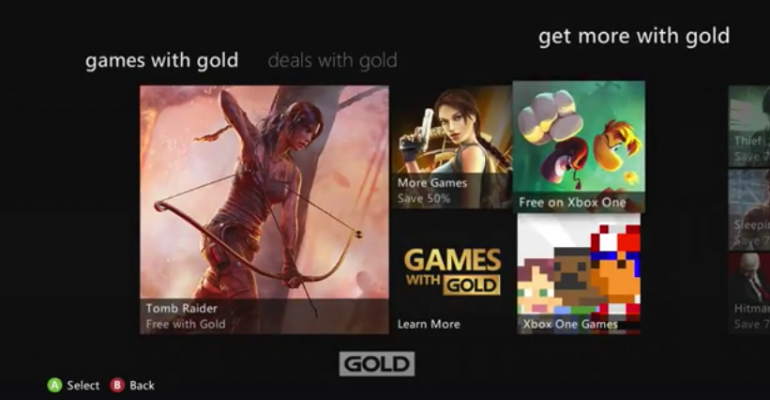 We all know the challenges Microsoft has faced in attempting to catch up with Sony and their PlayStation 4 console in the next generation consumer market.

I know one of the things that kept me from jumping straight to the Xbox One from my own Xbox 360 experience was the games library, both digital and physcial, that I had collected.  We knew early on that Xbox 360 games were not going to be compatible with the new console like the original Xbox games were on the Xbox 360 so the upgrade involved more than just changing the hardware out.

For some people that is a significant investment and many would likely opt to stay on the Xbox 360 until it suffered some sort of hardware failure and then make the move to the Xbox One.

Then when you do make that move your library is going to be very empty as everything from your Xbox 360 will be left behind.

There is now an easier way to start building that game collection for your Xbox One before you have to suddenly leave your Xbox 360.

Xbox 360 owners may not have been aware of this but for some time now you have been able to use the web to add the monthly free offerings from Games with Gold for Xbox One to your account. Well now that process is more convenient as there is now a tile right in your Xbox 360 dashboard to do the same thing.

Check out Major Nelson’s video on what it will look like.

Now his post does not say anything about Deals with Gold, where you can get huge discounts on games and season passes, but it would make sense that this could be an option as well. In fact, maybe even a very attractive option for amassing some great deals as you prepare to make the move from Xbox 360 to the Xbox One.

Would this ability to build your Xbox One game library encourage you to eventually upgrade to the new console?