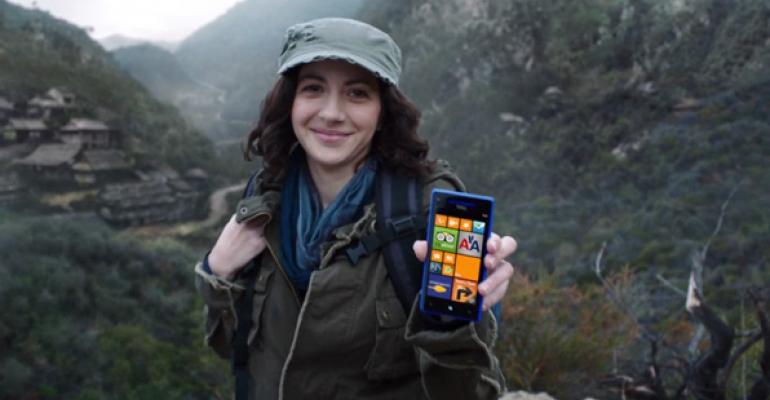 Here’s the first draft of the new Search chapter from Windows Phone Book. This used to be part of a bigger chapter that also includes Maps content. The new version focuses just on Bing Search and has been updated for the book’s task-based approach.

I wasn’t originally intending to work on this chapter today, but that’s how it goes sometimes. As you may recall, there used to be a chapter called Bing Search and Maps (and, previous to that, just Search and Maps) but as part of the TOC restructuring I wrote about in Rethinking the Windows Phone Book TOC, it was split into two chapters, this one (Chapter 4: Search) and one about maps (Chapter 8. Maps + Location).

Of the two, this one needed the least amount of work. But as I got into it, I was curious to see how well the narrative style I was originally using could be mapped to the newer task-based approach. I was surprised to see how well it went.

In addition to switching it to the task-based approach, I made a few related changes to the chapter: Local Scout content was moved to the Maps chapter, I removed all the highlighted (“things to check”) text, I fixed chapter references, and I added several screenshots that were previously missing for whatever reason.

Because Bing Search and Maps was previously at version 0.9, I’ll call this chapter version 1.0. (And will do so with the coming release of Maps + Location too.) I’ve “fixed” the chapter numbering on all the existing chapter documents, but not the chapter references. And I still need to fix the big Windows Phone Book document, so this time I don’t have an update to that.

Update: Thanks to some reader feedback, I updated this chapter again with a few minor changes.