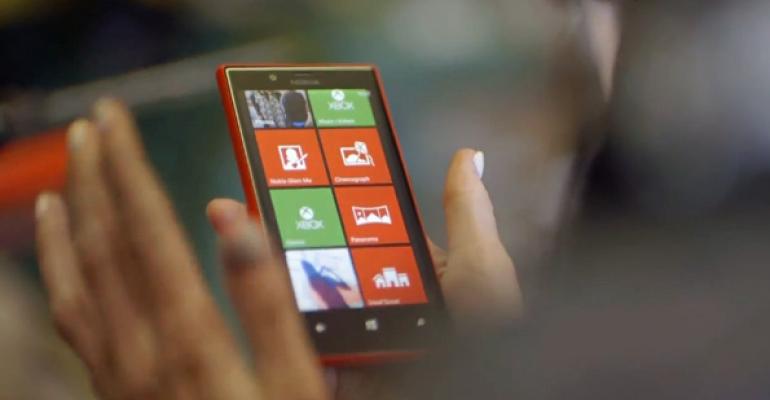 Here’s the promised update to the PC integration chapter in Paul Thurrott’s Guide to Windows Phone 8, which includes information about the latest versions of the Windows Phone mobile app and Windows Phone desktop application for Windows. The latest version of the full Book document also includes a restructuring of the table of contents, with the locations of two chapters switched.

This was a lot of work for what doesn’t appear to be a huge change.

As I noted in the previous update, I’ve decided to remove the Business chapter from the book for now and switch the locations of the PC Integration and Security + Networking chapters. So the first thing I did was edit the full Book document to switch those chapters, so that Security + Networking is now Chapter 16 and PC Integration is now Chapter 17. Then, I laboriously scanned through the book for any references to these three chapters to either remove those references (for the Business chapter) or fix them to accommodate the new layout.

Today, I worked on the rewrite of Chapter 17, PC Integration. Actually, I had started on that some time ago and worked a bit on it over the past few days as well. After a ton of work, and a brief but ultimately discarded new layout that I felt was just too ponderous, I ended up switching it back to something that actually resembles the original version of the chapter. Long story short, I was going to monotonously spell out how to copy/sync each content type using each of three methods (Windows Phone mobile app, Windows Phone desktop application, File Explorer) and then realized that the processes were basically identical for each. So I simplified it and … voila! … It’s much like it was originally.

Anyway, I still needed to rewrite it to accommodate changes to the syncs, and to take new screenshots. So now this one is out of the way as well.

For the second time, I will consider the PC Integration chapter complete in first draft form.