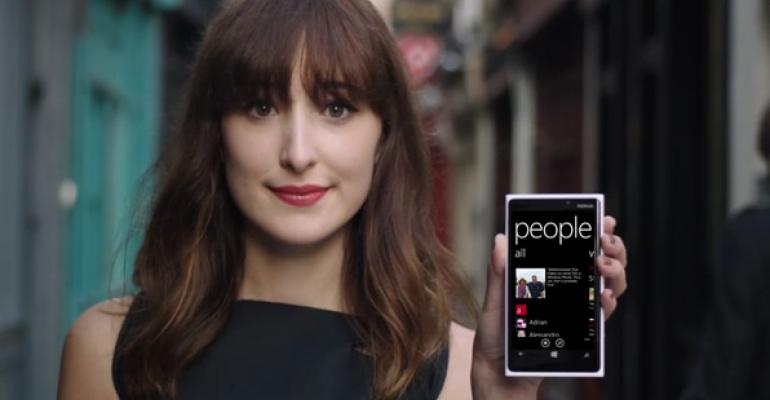 The chapter about contacts management is complete in first draft form

The People + Me chapter for Windows Phone Book is now complete in first draft form. This version of the chapter adds the section about Me, finally, finishing up one of the longer chapters in the book.

Frankly, I consider this chapter something of a setback. I started working on it weeks ago and was sidetracked for a variety of reasons (Boston terrorist attack, work travel), and it’s evolved into one of the longest chapters in the book, certainly the longest of the chapters I’ve written since the switchover to a task-based approach. I had hoped that this new approach would result in shorter chapters that could be written more quickly, and while that was true of the previous few chapters, it wasn’t for this one.

Perhaps not surprisingly, I blew through some of the content in the Me section (and dropped a perhaps-not-superfluous section about the Facebook, LinkedIn, and Twitter apps.) I’ll be revisiting that later, but at this point I just want to move on.

Likewise, there is a weirdness with the headings in the chapter where the complexity/breadth of the content required H4 headings; I’d like to keep to just H1, H2, and H3 headings, and have a plan to do that, so there will be at least one more post-first draft chapter version. I may just roll that into the wider book document, but we’ll see.

For now, it’s time to look at other chapters and getting to the finish line. I’ve started a bit of Chapter 2, The Windows Phone User Experience, and will likely peck away at that over time, but I think I’m going to write Chapter 6, Phone, next.