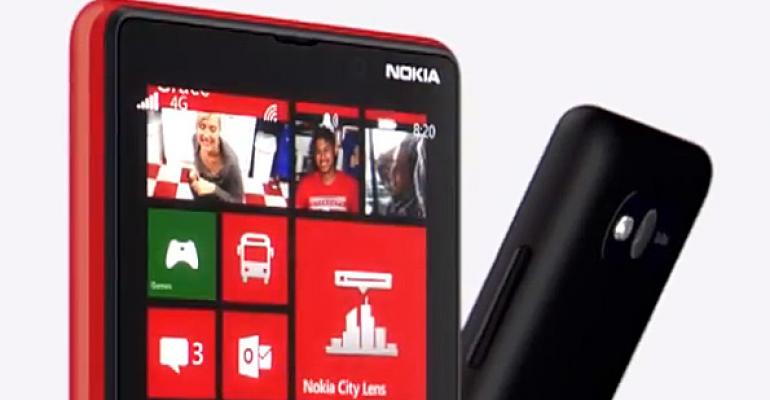 Microsoft this week enabled a previously promised feature for Windows Phone 8: You can now download Windows Phone apps to your PC, copy them to the phone’s micro-SD card, and then install them on the device. This process is called side-loading.

Before explaining how this works, the big question that needs to be answered is why anyone would want to do this. Two main reasons emerge. First, those with limited data plans may simply prefer to download apps with their PC and then install them to the device without risking much data usage. (Though to be fair, this process is a bit ponderous and you can always use Wi-Fi.) Second, if you reset your phone, this isn’t a bad way to stockpile apps you wish to reinstall quickly all in a batch.

On your PC, visit the Windows Phone Store online via your web browser. Then, visit the landing page for any app or game. In the left column, at the very bottom and well hidden, you will see a link called Download and install manually. Click that to download the app. (Or, right-click and choose Save as.)

The file that’s downloaded is called a XAP file because of its file extension, and it’s basically an encrypted ZIP file that contains all of the files needed to install the app.

To copy the XAP file to your phone, connect the phone with a USB cable and then use File Explorer to navigate to its SD card. Then, just drag and drop the file into the root of the SD card.

Now, disconnect the phone from your PC and power it off and then restart it. (Microsoft says you can just “wait a few minutes” but I’ve never gotten that to work reliably.) When the phone reboots, visit Windows Phone Store and you should see an entry called SD Card at the bottom of the main store menu.

Tap that link and you will see a list of the apps on the SD card. Just select the ones you want to install and tap Install.

Installing the apps will not remove the XAP files from the SD card, so you will need to do that manually later, using File Explorer on your PC.

The phone needs to be online at the time of app install.