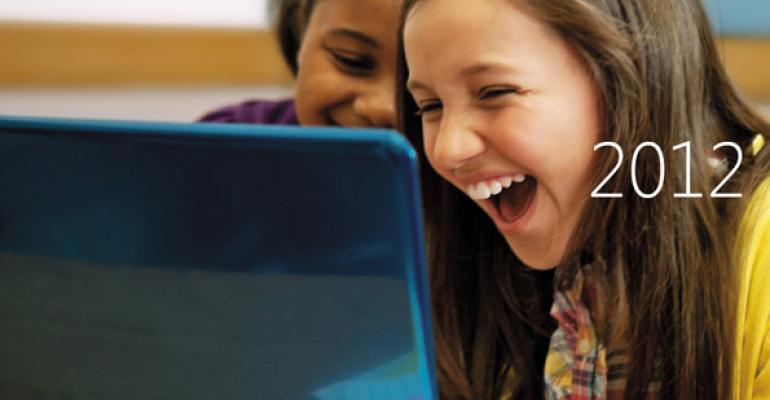 Windows Phone 8 is off to a great start, but will the momentum continue?

One of the many “facts”—as Microsoft calls them—that came out of yesterday’s annual shareholder meeting is that Windows Phone 8 is apparently off to a good start. Microsoft CEO Steve Ballmer said that sales of Windows Phone 8 handsets during its launch period were four times higher than were sales of the previous generation (presumably Windows Phone 7.5) handsets. It is absolutely unclear what that means, if anything.

Microsoft corporate vice president Frank Shaw included this blurb in his 12 Facts from our Shareholder Meeting Worth Knowing post on the Official Microsoft Blog:

“Windows Phone 8 has been on sale for a few weeks and is also off to a great start; we’re already selling 4 times more phones than at this time last year.”

Now, given what’s happening with Windows 8, which also launched at roughly the same time, it’s unclear if this is actually good news or whether this is the start of something—better sales over the long run—or simply the top of the sales curve and that things will slow down over time. There is nothing to suggest that either one of those assertions is correct, I’m just laying out the possibilities.

As is so often the case, all we have is questions. We can easily look up how many Windows Phone handsets sold in the quarter from a year ago. But that number has nothing to do with the launch month, overall, since we don’t actually know how many Windows Phone handsets were sold during that one month. Taking the quarterly figure and multiplying by four isn’t accurate, as sales today could have fallen off a cliff (or risen, to be fair). We still need to wait until quarterly numbers are available.

There are hopeful signs, however.

The most popular devices—the HTC Windows Phone 8X and Nokia Lumia 920—are sold out in many places. And as Peter Bright notes in Ars Technica this week, Nokia could very well have sold 2.5 million Lumia 920s, roughly the same number of total Windows Phone handsets from all hardware makers in the year ago quarter.

Microsoft also announced in a press release that “the Windows Phone Store now has over 120,000 apps, which include 46 of the top 50, and is rising daily.” I’m pretty sure that latter bit is inaccurate and that Windows Phone will soon have 46 of the top 50 apps, but point taken. The app situation is ironing out.

If Microsoft’s partners somehow do manage to sell roughly 10 million handsets this quarter—a figure that, yes, is four times the sales from the year-ago quarter, Windows Phone will still command a tiny slice of the smart phone market. But 400 percent growth is 400 percent growth. We could certainly stand a few quarters of that.

I guess I’m hopeful but realistic.