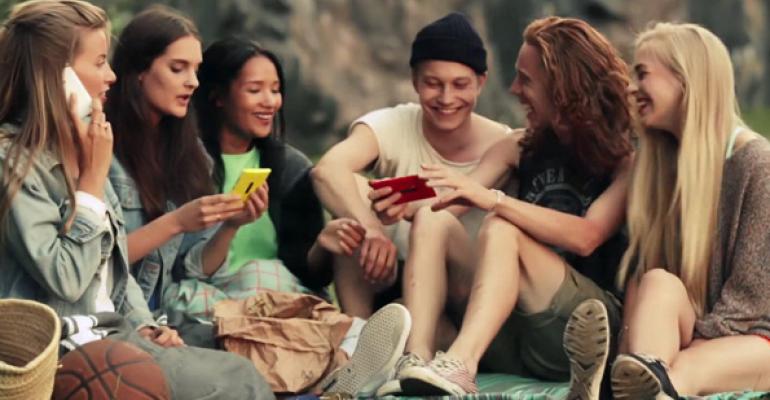 In late 2012, Google slipped a bombshell into an otherwise innocuous blog post, revealing that it would stop supporting Microsoft's Exchange ActiveSync (EAS) technology for users of its Gmail and Google Calendar services. This was a move that would eventually impact those users who wished to access these services from their Windows Phone handsets. But with GDR2, Microsoft has changed the way Windows Phone interacts with Google accounts, and Gmail and Google Calendar will work normally for all users going forward.

Note: I recently added some information about the GDR2 changes to Xbox Music in Windows Phone 8 to my free eBook, Paul Thurrott's Windows Phone 8. Since I don't explicitly discuss the history of these changes there, this material is an expansion of the information in the book.

When you configure a Google account in a pre-GDR2 Windows Phone 8 handset, you're prompted to choose whether you want email-only support or email, contacts and calendar support. If you choose the latter, Windows Phone connects to your account using EAS, a Microsoft technology that provides mobile devices with push-based access to this information. You can see this by examining the settings for the Google account: Under Server, you'll see the address m.google.com, which is Google's mobile interface.

Today, Google still supports EAS through this interface. But starting in January 2014, it will no longer do so for new free Gmail accounts. (My understanding is that existing free Gmail accounts and paid Google Apps accounts will continue working through EAS, though given the events of this past year it's pretty certain that this support will also be cut off at some point too.)

With GDR2, Google account set up works a bit differently.  You're not given the choice of email-only or email, contacts and calendar; instead, you simply configure which services to use by accessing the Google settings interface later, as you do with other account types. But once the Google account is set up, you can see that the connection is no longer made with EAS. Instead, Microsoft uses the interfaces that Google supports for each service: IMAP for Gmail email, CardDAV for Gmail contacts, and CalDAV for Google Calendar.

There's nothing you need to do (unless you feel like disabling email, contacts or calendar support, of course): Your Google services will just work and should continue working going forward. You know, until Google tries to screw us over again.