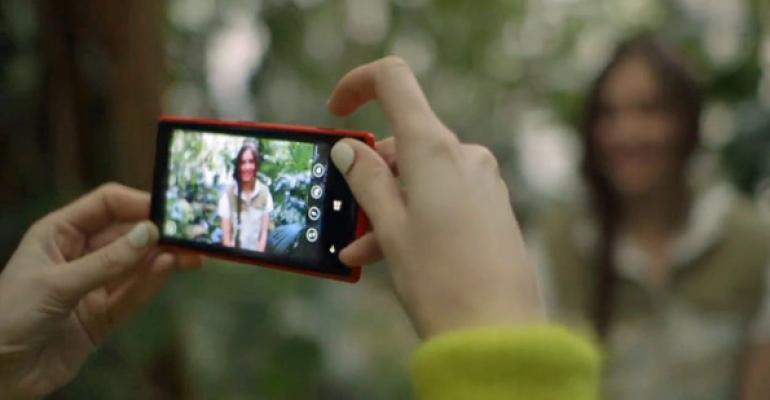 An important change that really expands the capabilities of the system

In the GDR2 update to Windows Phone 8, Microsoft had made an important change to how the platform's camera capabilities work: Now, you can choose which app opens when you press your handset's Camera button. This change lets newer handsets like the Lumia 1020 come preconfigured with better camera apps, but it also lets any GDR2 user choose the app that works best for them.

Note: I recently added some information about the GDR2 changes to Xbox Music in Windows Phone 8 to my free eBook, Paul Thurrott's Windows Phone 8. This article represents an expansion of that material.

While unexpected, this change follows a familiar pattern of extensibility that exists throughout Windows Phone. In previous versions of the platform, handset makers could extend the built-in Camera app with their own settings (including such things as scenes) and users could of course add additional photo apps, including so-called Lens apps which integrate directly into the built-in Camera app.

In GDR2, Microsoft has taken the next logical step: Now, you can configure which app launches when you press the handset's Camera button. You're no longer forced to use only the built-in Camera app with the button. (That said, it appears that an app needs to be specially written to be used like this; not every photo or camera app can be configured to launch when you press the Camera button.)

The Lumia 1020 is the first Windows Phone handset to ship with a different camera app configured as the default. (In this case, the superior Nokia Pro Camera app.) But with the GDR2 update installed and at least one other applicable camera app, you too can configure your phone to use a different app.

To do so, navigate to Settings, Applications, Photos + Camera.

But with GDR2, there are some changes.

The options have moved around for some reason. But the big change is the addition of the Pressing the camera button opens option. When you tap this, a pop-up menu opens, providing a list of camera app choices.

The option Camera (built-in app) will always be available. And the Nokia Pro Cam and Nokia Smart Cam apps will be listed if those apps are installed on your phone. But I'm curious whether anyone has seen other apps in this list and whether there is any public documentation about what an app developer needs to do to get their camera app listed here.