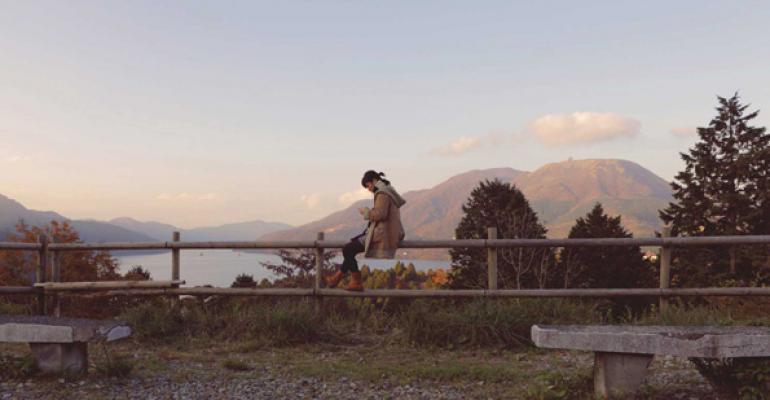 NOTE: This app pick is now out-of-date. Please refer to Windows Phone 8 App Pick: Spotify 2.0 for the latest version of this pick.

When Microsoft and its partners shipped the first Windows Phone 8 handsets last fall, users noticed something disconcerting: Despite the promised backwards compatibility with previous generation Windows Phone 7.x apps, some favorite apps, including Spotify, were not available for the new platform. Over time, however, these apps are reappearing in native Windows Phone 8 guise. And today, a beta version of Spotify is available.

The new version of the app, available exclusively on Windows Phone 8, brings the excellent Spotify service back to Microsoft’s mobile platform. If you’re not familiar with Spotify, it’s an online music service, similar in some ways to Pandora or Xbox Music Pass, that lets you listen to radio-like playlists (Pandora-like) as well as selections of songs you’ve carefully crafted (as you might with Xbox Music Pass).

You need the Spotify Premium subscription to use Spotify on Windows Phone 8. However, Spotify says that “you can try it on your mobile device for 48 hours, completely free. You don’t even need to enter credit card details. Simply download the app and log in.” The Windows Phone Blog claims the free period is 30 days long, however.

Spotify is among a rare group of gotta-have-it apps for Windows Phone 8, alongside some of my previous app picks like LastPass and Kindle, as well as Audible, as it’s a viable alternative to Xbox Music Pass, which currently only works with Windows 8/RT/7, Windows Phone 7.5/8, and Xbox 360. Spotify is also available on Windows, Mac, iPhone, iPod touch, iPad, and Android devices.

You can download the Spotify Beta for Windows Phone 8 from the Windows Phone Store. According to Microsoft, this app is just starting its roll out, so it might take a few more hours before it shows up in search or is available for download in your location.