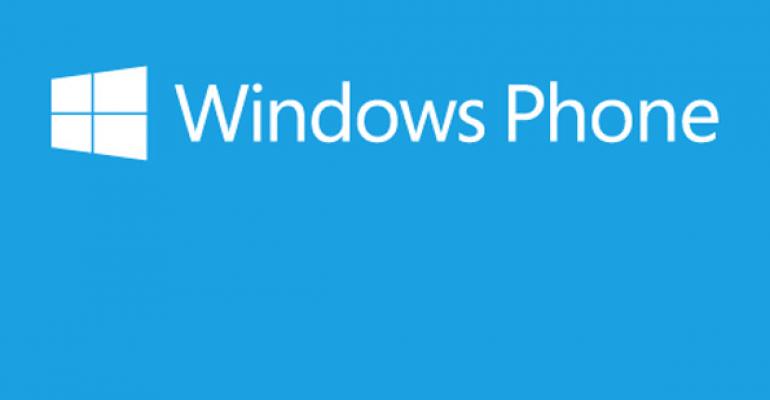 Of Windows Phone 8 and Random Reboots

I get periodic emails from folks who are experiencing random reboots on their Windows Phone 8 handsets. While I don’t believe I am experiencing this issue, there is some good news: Microsoft says it is working on delivering a fix in December.

My own experience with the HTC Windows Phone 8X I use daily has been very positive and, from what I can tell, largely error-free. I do recall getting a weird random reboot on day one—literally, at the Windows Phone 8 launch event after having received the phone—and then one other time. That’s it.

But feedback via email and Twitter suggests there is indeed a problem. Some have suggested that the Skype beta app—which does integrate itself deeply into Windows Phone 8, like a tick—is at fault. I do of course have the Skype app installed, so I’m not sure what to say to that.

Microsoft says a fix is coming, and soon.

“We’re continuing to investigate some reports of phones rebooting and have identified a cause with our partners,” a Microsoft representative said. “We are working to get an over-the-air update out in December.”

Of course, this being the Windows Phone team, this statement is deliberately vague. (At least they said something.) For example, the word “partners” suggests one or more hardware makers (HTC, Nokia) … or one or more software makers, who could also be at fault. (Is Skype a partner?) They didn’t specify which phones are affected or what the cause is, just that the problem was identified and a fix is coming.

I’ll take it. Hopefully this fixes the problem.