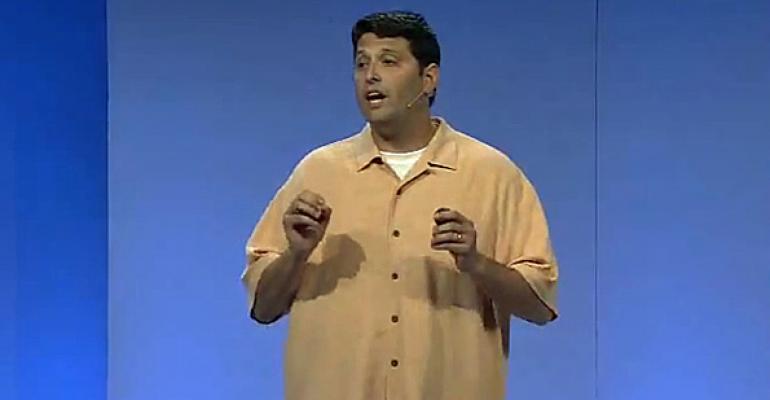 Yes, someone was listening

Microsoft announced today that it will deliver Windows Phone 7.8 to “as many devices as possible” in early 2013. It is working with its hardware and carrier partners to get it tested, approved, and rolled out, which is always a bad sign. But at least they’ve finally addressed this issue publicly.

I raised my own concerns about Microsoft’s silence over this release last week in Windows Phone Team: This is No Way to Treat Early Adopters. I’ve not heard from the Windows Phone team directly about this post, which doesn’t surprise me. But I am glad they got the message and took it to heart.

“With Windows Phone 7.8, we’re also bringing the new Windows Phone 8 Start screen to existing Windows Phone 7.5 devices,” Microsoft corporate vice president Terry Myerson wrote in a post to the Windows Phone Blog. “During the development process, I used builds of 7.8 on my Lumia 900 and it felt like a completely new phone: resizable Live Tiles totally change the way I do things, providing faster access to more of my favorite people, photos, and apps.”

New lock screen features. You will be able to automatically display the Bing Picture of the Day and take advantage of the new ‘A1B2C3’ PIN/password challenge that debuted in Windows Phone 8.

Oddly enough, hardware makers and carriers will be selling new Windows Phone 7.8 phones in various markets soon as well. Myerson explains that these new phones will be low-end models aimed at meeting everyone’s budget and needs.

“As we work to quickly get this in the hands of our loyal users, we’re also striving to deliver a high-quality release and ensure a smooth transition for our widely expanded services,” he concludes. “Thank you for your support of Windows Phone.”

You’re welcome. Thanks for noticing. :)