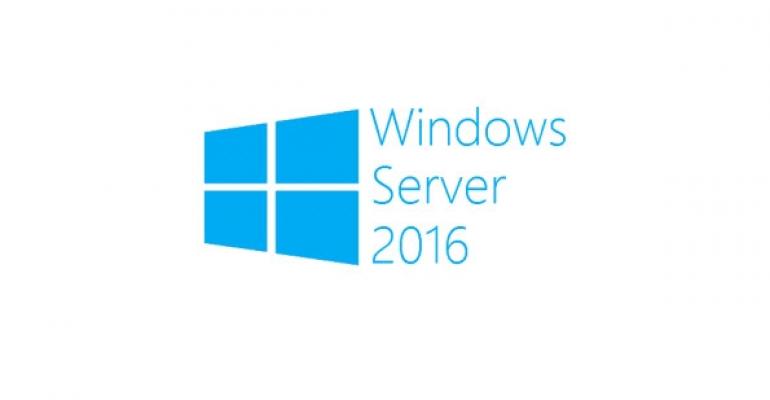 Understand the difference between Quality Updates and Feature Updates

Q. What is the difference between Quality Updates and Feature Updates?

A. With Windows 10 and Windows Server 2016 Microsoft made a number of changes to whole the operating system is delivered and how it is patched.

Current Branch (and Current Branch for Business) was introduced as a way to update Windows 10 (and Windows Server 2016 Nano Server) every 6 months. This introduces new functionality and is known as the Feature Update.

Additionally Microsoft are moving away from releasing a large number of separate patches each month in favor of a single Cumulative Update (CU) which as the name suggests also includes all previous months updates. This is known as the Quality Update.