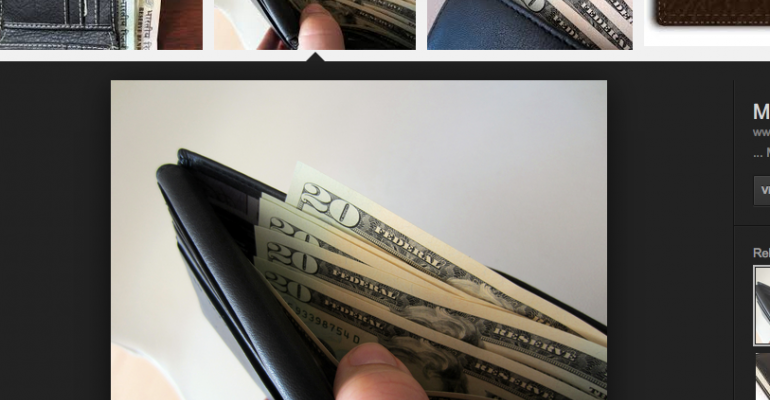 Top 5 Reasons for Biggest IT Raises

There are lots of different reasons for getting a salary increase, but the biggest raises often come by way of a brand-new employer, according to a recent survey.

Based on responses to the 2016 IT Skills and Salary Survey, raises of more than 11 percent are the result—broadly--of promotions (internal and external) and the acquisition of new skills.

The 2016 IT Skills and Salary Survey was conducted online from Sept. 21 to Oct. 23, 2015. Global Knowledge, a learning services and professional development solutions provider, and its partners sent out survey invitations to more than half a million IT and business professionals. The ninth annual survey yielded more than 14,000 completed responses from around the globe, with the majority coming from the United States and Canada. The 2016 IT Skills and Salary Report focuses on North America, where 8,923 IT professionals and 1,263 business professionals shared their input.

Here are the five most-often named reasons for raises of 11 percent or higher:

Added responsibilities and performance at current job were named by 18 percent and 13 percent of respondents, respectively, as reasons for raises of 11 percent or higher. Standard raises and cost-of-living increases were named by 4 percent and 3 percent, respectively, while 28 percent cited “other” reasons for salary increases of more than 11 percent.

When is the last time you saw a salary increase of 11 percent or more? What was the reason? Let us know in the comments section below.