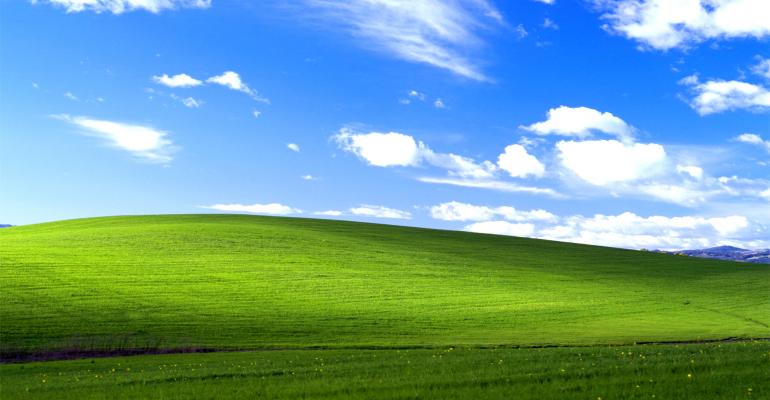 Leaks are and probably always have been the reality of working on any large software project, and short of sequestering staff (and a precipitous drop in morale), they are hard to stop completely, especially when dealing with something as exciting as a new version of Windows.

Long-time Windows developer Raymond Chen shares a great story about how Microsoft found itself in the odd position of needing to find a way to get leakers to upgrade — before a possible bug caused cascading problems throughout local networks:

I forget exactly what the problem was, but the details aren't important. The team fixed the bug as soon as it was discovered, and they notified all the self-hosters and partners to upgrade to a new build immediately, but that bug was also out there in the leaked builds, ready to destroy computers and networks and most of Western civilization.

So how do you get people who are running a leaked build to stop running that build, with urgency?

A minor fix noting the problem might not be enough to get the leaker to update the new build, let alone all those using the leaked software to take the time to update, no matter how dire the release note. So instead Chen got a little more creative. If something under the surface but important was broken, maybe they could get folks to upgrade for something that was purely on the surface:

Change the wallpaper. The feature team asked the shell team to change the default wallpaper for the build that has the fix. This is sort of the converse of If you change the insides, nobody notices: Changing the outsides counts as a major change. The theory was that when the new build comes out with the new wallpaper, whoever it was that was leaking builds will say, "Whoa, this is a big deal," and make a special effort to leak the new build, and then the underground sites who traffic in leaked builds will see that the new build has a new wallpaper and say, "Whoa, this is a big deal," and they will abandon their old and busted build with the horrible bug and install the new hotness.

And, as far as they could tell, it worked! Or else the bug was not as bad as they had feared: Chen said that the network catastrophes didn't materialize, and so either way, potential crisis averted.