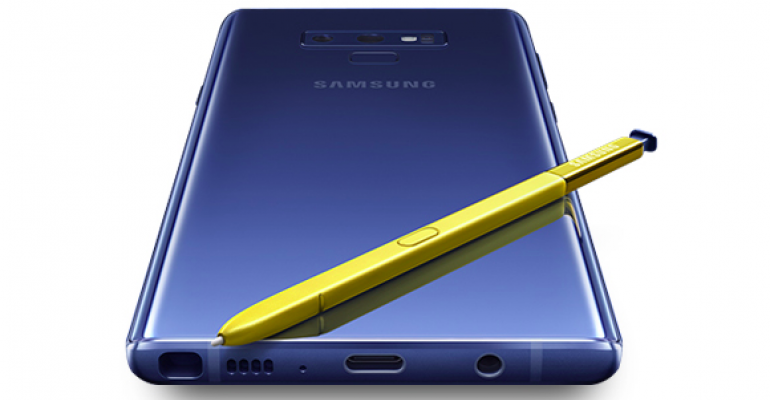 Samsung is releasing a flurry of mobile products that will wow the business crowd, with a foldable smartphone screen coming soon.

Samsung is making a major marketing push with a flurry of new mobile products that offer enticements for the business crowd, including a new flagship phone, the Galaxy Note 9, a new LTE watch and a Bluetooth stylus called the S Pen. In the wings: a new foldable smartphone screen.

Samsung saw a rough last quarter, with a 22 percent reduction in mobile revenue. That said, research firm Gartner has just pushed Samsung to the top of its index of consumer electronics for 2018, based on its digital marketing savvy. That places it one position ahead of Apple on the list, despite having a third of its market value.

Perhaps the most interesting recent news from Samsung occurred when the company confirmed what had been long rumored: It’s going to produce a phone with a foldable screen, to ship sometime next year.

Samsung President DJ Koh at a press event in Korea suggested an entire line of foldable phones will be announced in the near future. Apple, LG and Huawei are also said to be interested in creating phones with folding screens, which when opened could have screen real estate more akin to a tablet.

“It's certainly an interesting feature that hints at a compelling future for flexible, bendable and foldable displays,” says Tuong Nguyen, a senior principal analyst at Gartner. “It's also a good way to show technology leadership and claim first to market bragging rights.”

So is a foldable smartphone a gimmick, or the next step in smartphone evolution? Nguyen says he’s skeptical of how much of a draw a folding screen will be for users.

“If I'm not substituting a foldable for one of my existing devices, then is it part of a three-device portfolio for users?” Nguyen says. “I'll have a phone, foldable phone and a tablet? Foldable seems like a middle-ground device that would have appeal to a small set of users. The key will be introducing some type of functionality or use case that cannot be done with another form factor--making foldable a must have.”

The company also highlighted its new, round-faced Galaxy Watch ($330), which employs ruggedized components for use in the field based on military-grade standards and water resistance up to 50 meters. The new device also features an app that tracks your breathing rate through the day--and offers a few breathing exercises to try when you’re feeling stressed out at work. 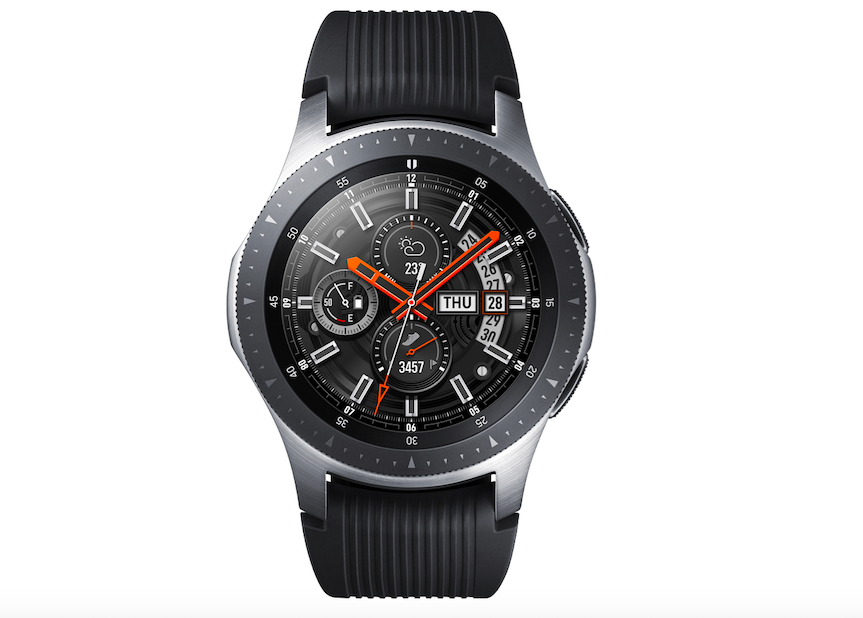 The new Note 9 is aimed squarely at business users, with a hefty $1,000 price tag and a terabyte of storage (if its 512GB of internal storage is supplemented with a microSD card of the same size). A slightly larger 4000mAH battery should go a full day on a charge, the company said.

Of the recent announcements, Nguyen thought the new Bluetooth S Pen was a promising addition for enterprise users.

“With the wireless functionality, it can act like a remote accessory, taking pictures remotely, as a presentation remote and to control music," Nguyen said. "Samsung will open it up to developers later this year. Maybe someone can use it to ping my phone--like, set off an alarm so I realize it fell through seat cushions or is in my desk drawer or a pocket in my purse I overlooked. Opening it up to developers will help deliver value.”

Project ‘Fuchsia’: Google is Quietly Working on a Successor to Android
Jul 19, 2018