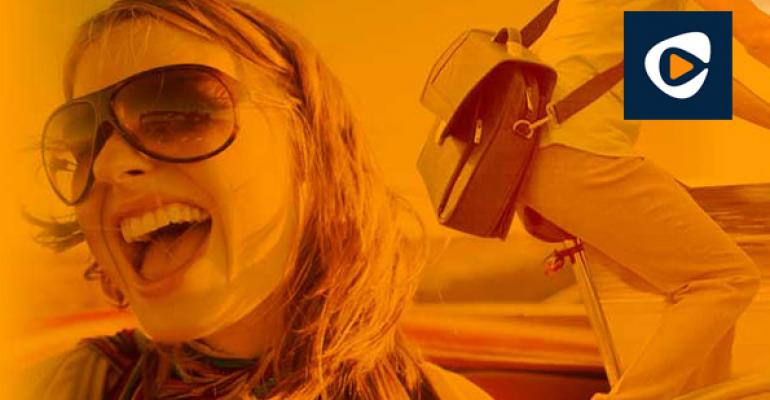 Yet another competitor to Xbox Music on Windows Phone 8

Windows Phone 8-toting music lovers now have another excellent music service to consider: Rhapsody 3.0 delivers streaming and offline access to Rhapsody’s 16 million track collection. The release follows in the footsteps of Spotify Beta for Windows Phone 8, which is somewhat similar, Xbox Music, which is of course a mess, and Nokia Music+ Beta, which is limited to Lumia devices.

It’s an online music service, of course, with an Internet radio component, a gigantic music library, no advertising, streaming and downloading support for offline access to your music, and artist-based playlists. It supports Mac, PC, iOS, Android, Blackberry, Xbox 360, TiVo, various smart PCs, and even some cars (including Ford vehicles with SYNC AppLink). And now it’s fully supported on Windows Phone 8 as well.

Offline mode. Listen to downloaded playlists, albums and songs without a connection

Do more with My Music. View your music library save artists, albums and tracks to My Music, and access My Music from any Rhapsody-supported device

New releases. Be the first to hear new releases from your favorite artists.

Playlists. Build playlists on Rhapsody.com and they will automatically appear on your Windows Phone.

As immersed as I am in Xbox Music right now, it’s not hard to see how these features map to what Microsoft promises (and in some cases delivers) with Xbox Music and Xbox Music Pass. And given the sorry state of Xbox Music, this service certainly appears enticing. I’m away this week, but I’ll check out Rhapsody when I get home. That it works with my primary platforms—Windows, Windows Phone, Xbox—is obviously a huge plus. I suspect it may be for you as well.