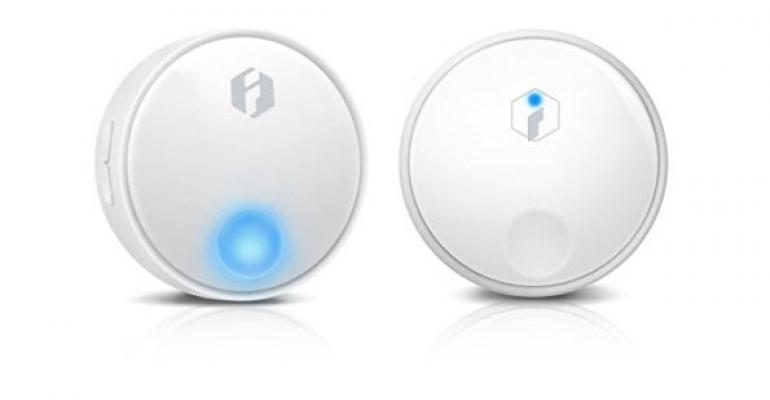 If you need to replace a broken doorbell, or want to deliver doorbell sound to remote areas of the house, you might consider installing something like the Inateck Wireless Doorbell.

When this first showed up at my door, I threatened to install it directly in my youngest son’s room to use to jolt him awake for school in the mornings. He has a tough time getting up by himself. And, since the doorbell comes with so many different bell tones (38), finding the most annoying one was my communicated goal. He’s done better since then, but I had to back up my threat with a demo first. Go figure.

The Inateck Wireless Doorbell is a unique gadget. You plug the base receiver into a standard outlet somewhere in the house and then install the “button” outside (or wherever you need access to it) using included adhesive pads for a more temporary installation or the included screws to make it more permanent. The base also has the speaker that emits the bell tone and you can pair as many bases to buttons, and vice versa, as you need. The beauty of this type of setup is that you can deliver your doorbell sound to those areas in the house (for us, it’s our basement) where it’s rarely heard.

No batteries are needed. Just pressing the button gives it enough power to connect and I’ve not had a chance to test this, but Inateck says it will last for up to 200,000 presses. The wireless signal is pretty strong, boasting 80 meters in the open and up to 30 meters indoors.

The wireless doorbell (1 emitter, 1 chime) is available for less than $20: Inateck Wireless Doorbell