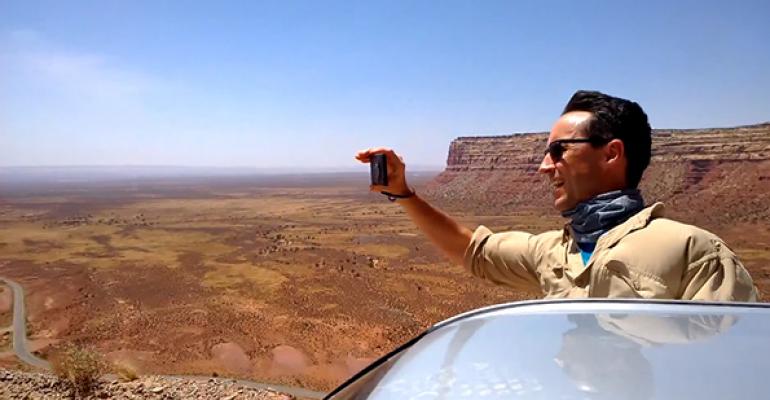 At some point, the anecdotal reports become regional success stories and then those become just a general heads-up that, hey, maybe things are changing for the better. And that's how I view this week's report that Windows Phone has surged to 8.2 percent of smart phone sales in Europe, and 11.6 percent in Mexico, in the most recent quarter. Its official folks: Windows Phone isn't just the third smart phone platform by default. It's surging.

And it really is surging, especially in select countries. In Great Britain, Windows Phone sales have jumped from 4.2 percent of the market in July 2012 to 9.2 percent a year later. In France, it's gone from 3.6 percent to 11 percent. And Mexico saw a jump of 2 percent to 12.5 percent. Windows Phone is now number two in Mexico, in fact, ahead of iPhone.

The big story, of course, is that Windows Phone's share of the five biggest smart phone markets in Europe leaped from 4.9 percent a year ago to 8.2 percent in July 2013. Apple's iOS saw a similar percentage jump, going from 14.8 percent to 17.9 percent, and Android got a small bump, from 66.2 to 69.1 percent.

"Android and Apple take the lion's share of the headlines and continue to dominate smartphone sales, so it's easy to forget that there is a third operating system emerging as a real adversary," Kantar's Dominic Sunnebo notes. "Windows Phone, driven largely by lower priced Nokia smartphones such as the Lumia 520, now represents around one in 10 smartphone sales in Britain, France, Germany and Mexico. For the first time the platform has claimed the number two spot in a major world market, taking 11.6 percent of sales in Mexico."

That statement is full of excellent blurbs. A real adversary. One device that represents one in 10 smart phone sales overall in four major world markets. And a number two finish, ahead of Apple, in a major world market for the first time ever.

Of course, Windows Phone is struggling in some important markets, too, most notably the United States. Here, Windows Phone did grow from 3 percent of the market to 3.5 percent year-over-year. But iOS grew even more, from 35.6 to 43.4 percent. And Android actually fell, from 58.7 percent to 51.1 percent. In China, Windows Phone lost market share, going from 2.2 percent to 1.6 percent, while iOS fell too (and harder, from 26.3 to 22.4 percent) and Android jumped from 61.7 to 70.5 percent.