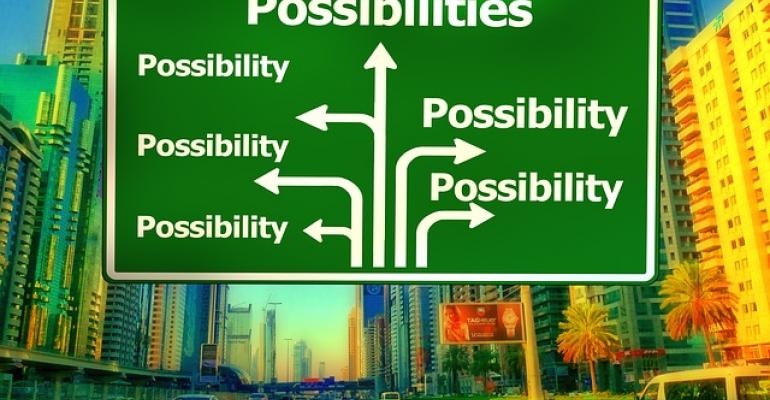 POLL Results: Your plans for when Apple Watch is released

Last Monday our weekly poll asked if you had any plans around the release of the Apple Watch.

Before I dive into our specific results I want to point out a poll I came across this weekend which was done by Reuters last week concerning the Apple Watch. The correlation between their results and yours is frankly amazing.

In both polls the majority of respondents, 52% in ours and 69% in Reuters, indicated they had no interest in any kind of smartwatch.

I am quite surprised by this result because the perception out there, at least based on the tech press coverage, is that smartwatches are the next big thing. To have both of these polls show the majority of you have no interest in a smartphone is very intriguing.  Granted ours is not scientific but the number of you who indicated no interest in a smartwatch was double any other result and that is no fluke.

I suspect that one of the big stumbling block on this for many is not necessarily the cost, although it likely plays a big role, but the usefulness and value added of a smartwatch is also of concern.  Why does one need an extension of your phone if your phone is always with you and necessary for those functions to work?

It would be great to hear from you in the comments about why you voted the way you did.

Here are the full results of the poll as of Sunday night when we closed it: