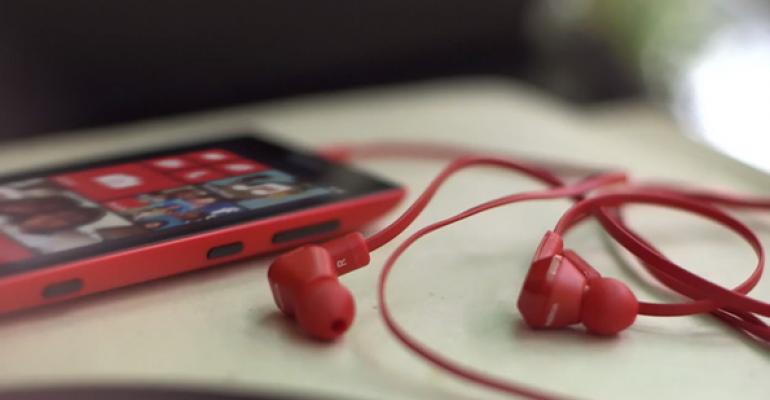 Microsoft was nice enough to publish a detailed list of the changes in GDR2 this past week and looking through this, I realized I missed a few things, including the addition of FM radio support to Music + Hubs and several other minor changes related to the camera app, music playlists and more.

There's one feature mentioned in that post (the ability to copy playlists from the PC to the phone using the Share charm) that I can't get working yet, so I'll add that at a later time. And I identified a few other storage related features I'll need to shoehorn into the book later as well. So there's always more to do.

Anyway ... I'm still working on the updated Maps + Location chapter, which I've renamed to Maps + Navigation, but will be adding that later as well.