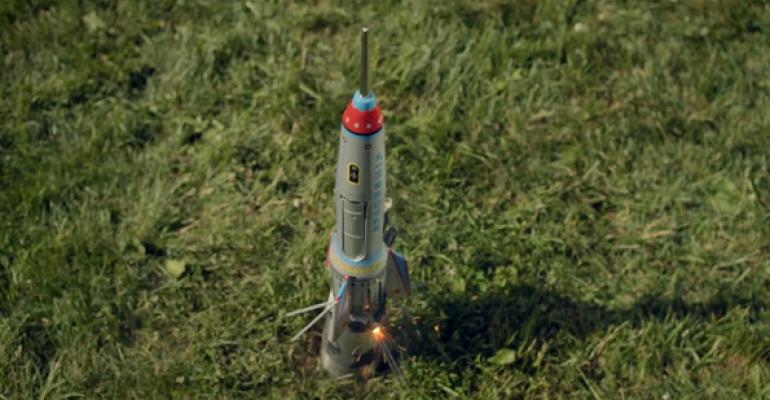 This second update to the first draft version of Paul Thurrott’s Windows Phone 8 includes a number of edits, including more working cross-reference links. But the big news is that I’m changing the name of the book to something a bit shorter.

First, the edits. The plan has always been to do a thorough read through/edit on the entire manuscript before declaring it finished in 1.0 form. And I’ve done some of that. But after discovering the cross-reference capabilities in Word recently, I decided to cross-link all of my inter-chapter references in the book (so they behave like hyperlinks and can be clicked). So I did that first. That is done, though I’ll check them all in the next sweep through the book. There were hundreds of them.

I’ll more on the next book and my ideas for the future later. For now, of course, I want to get 1.0 out.