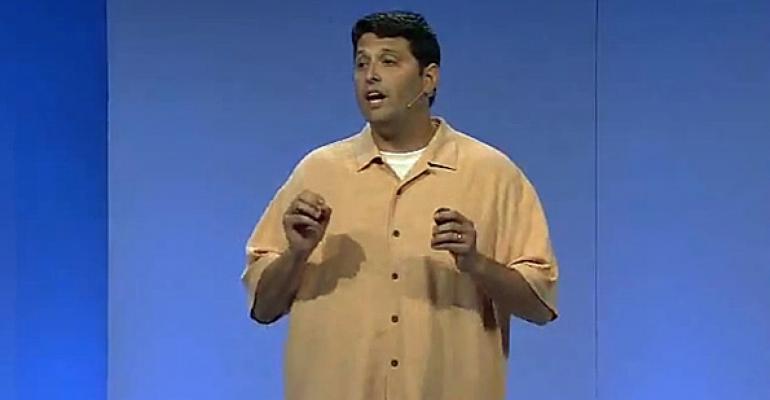 Myerson: No Need for a Surface Phone

Microsoft’s Windows Phone chief finally uttered the obvious on Tuesday, telling an audience at the All Things D mobile conference that his employer had no plans for a Surface Phone. Instead, its partnerships, with Nokia in particular he said, are just working just fine.

Rumors of a Microsoft-branded phone have been circulating for months, leading many to believe that the firm would compete with its handset partners as it now does with PC makers with the Surface lineup of tablets. But even a cursory look at the Windows Phone market will tell you everything you need to know: While Windows Phone is still struggling overall, only Nokia offers the full ecosystem support the platform needs, from software and services to hardware accessories.

This fact prompted my “Nokia Advantage” series of articles, which includes posts about handset design, apps, and accessories. (So far: I’ve got a few more in the works as well.) One might argue, in fact, that Nokia does more to advance Windows Phone than even Microsoft. A Surface Phone would muddy the waters, harming both Nokia and Windows Phone.

“Nokia a great company," Myserson said today. "We are proud of the work they have done. They have developed devices with more price points. They have built high quality entry level hardware. And they are a great partner for Microsoft.”

When asked what it would take for Microsoft to reconsider, Myerson suggested that a Surface Phone was like a glass case marked “only for use in emergency.”

“It would have to be something that Nokia or HTC or any of our primary partners wasn't providing the consumer,” he said. "But we don't see that happening. So we don't see a need [for a Surface Phone].”