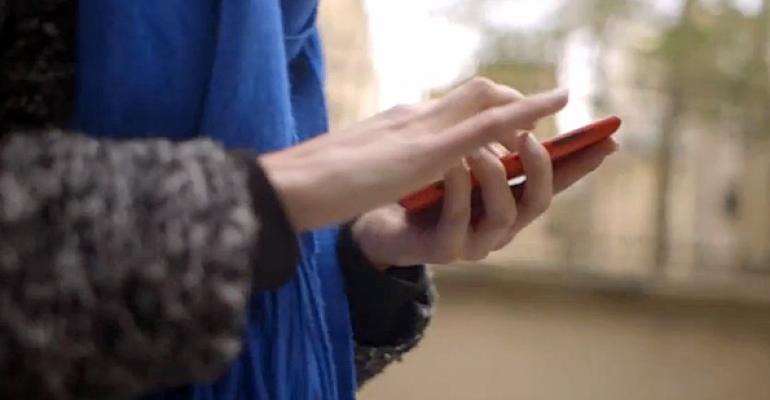 This is what I really use

The Nokia Conversations blog runs a series called “My Windows Phone 8 Start Screen,” giving staff writers and others a chance to show off what it is they really use on their handsets and how it’s all arranged. This is a neat idea, but since they’ve never invited me to participate—cough—I’ll just publish it myself.

“Your Windows Phone 8 Start screen can say a lot about your personality – the things you like most, your priorities, the colors you pick and more,” Nokia’s Phil B writes in a recent example of this kind of post. That’s a good point, and I too have taken a lot of care with the placement of items, especially on the top, viewable part of the Start screen.

One note, however. For Paul Thurrott’s Guide to Windows Phone 8, I’ve been trying to standardize on the crimson accent color for screenshot purposes, so that’s what you’ll see here. Truth is, however, this color is tough on some screens, like the Notifications view in Me, because the crimson text is hard to read on the black background. I’d probably choose a duller accent color like olive or steel normally.

Here’s the top part of the Start screen on my daily driver, a red Lumia 920.

I’ve prioritized it so that tiles for which I don’t need live updates are the smallest size, while tiles I need most frequently are on the right, ready for a quick tap in one-handed use. That Weather Channel tile is large because I want to see the forecast frequently, but on the left because I rarely actually tap it.

The top four items on the right—Messaging, Phone, Mail (linked inbox), and Store—are frequently accessed. Below People and Calendar are two rows of items I access frequently but don’t require live updates: The top row is “reading” apps (ESPN Hub, USA Today, AP Mobile and Kindle) while the bottom of the two rows are more interactive (IE, Music + Videos, Twitter and Facebook).

On the bottom half of the Start screen are items I access less frequently.

The Nokia HERE apps are all available in a grid, with Photos, Games, and an ESPN in-app tile for the Boston Red Sox around them. Below that, tiles for Me (for social networking updates) and my wife (whom I call and text pretty frequently). And then some less frequently-used apps: Nokia Music, Office hub, My AT&T (for checking data usage) and Settings.

Beyond the actual Start screen, two other things are worth calling out.

There are two apps I access very frequently but didn’t add to my Start screen: Audible and Authenticator. That’s because they both start with A and are thus available right at the top of the All Apps list with a quick swipe. (They're even right there at the bottom of the first screenfull of information, making them very easy to reach with one hand.)

Likewise, I’ve installed a ton of camera Lenses apps. But since these are available directly from the Camera app, there’s no need to put any of them on the Start screen. They’re available by tapping the Camera hardware button and then the Lenses app bar button.

It’s also worth mentioning that I laboriously duplicate this Start screen across all the phones I use, and I do have three I use pretty regularly because of what I do for a living. There are minor differences because of minor app selection changes, but as you can see here, my Lumia 720 and Lumia 928 have very similar Start screens.

What’s on your Start screen?