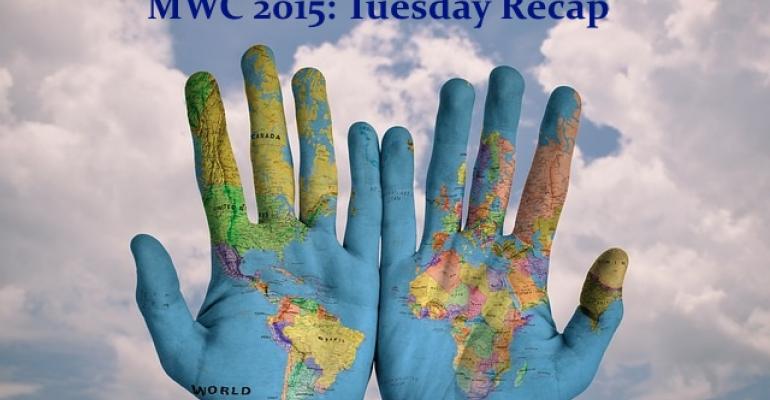 This year’s ceremony was hosted by John Cleese, of Monty Python fame, so I am sure it had a nice dose of comedy throughout the process unlike some award shows we have all suffered through.

One thing that was taken very seriously however, were the awards as they are coveted by companies across the board because they indicate that your product stood out in a very crowded arena.

Microsoft was recognized for their Surface Pro 3 as it received the award for the Best Mobile Tablet.

Judge’s comments - Its very carefully engineered design bridges the worlds of consumption and creation like no other. Users can embrace the tablet form factor leaving their PC behind with no regrets.

Microsoft’s also had their Video Tuner app for Windows Phone and the Lumia 530 recognized as runner-ups in their respective categories.

I noticed among the awardees from the GSMA was Gameloft’s Asphalt 8: Airborne as Best Mobile Game App. It is nice to see a very popular app on the Windows and Windows Phone platforms get recognized as well.  Today I learned that Gameloft’s team who builds this game is actually based in Barcelona the site of MWC 2015.

Now there were some other awards presented throughout the course of the day from different media organizations and Microsoft ended up with a few of those as well.

That is a pretty nice collection of bling!

I also wanted to point you towards a great post from Neowin’s Andy Weir who is onsite at MWC 2015.

For anyone who has never had the chance to attend a big event like this, or something similar like CES, it can be hard to get an idea of the space some of these booths occupy.

Andy gives a great photo tour of Microsoft's exhibition stand at Mobile World Congress 2015 with some additional commentary about what you are seeing in the images.