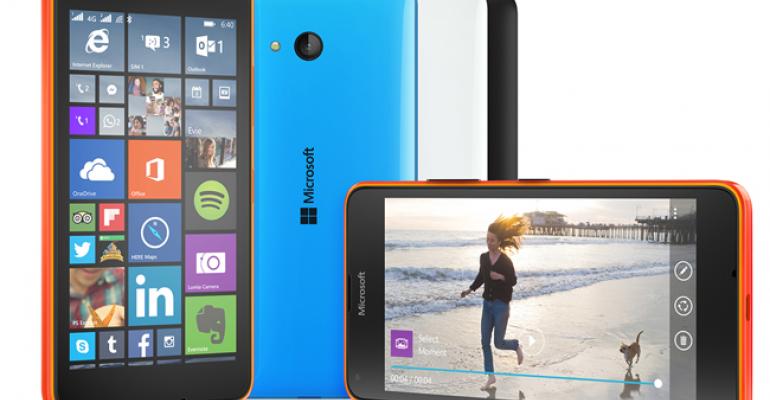 Although they were a little slow to deliver the Nokia Lumia Denim update to the 1520, which finally arrived last week, AT&T has wasted no time in letting Windows Phone customers in the US know that they will be carrying the recently announced Lumia 640 and 640 XL handsets from Microsoft.

Earlier today, as in 2:30 AM on the East coast, Microsoft officially unveiled their Lumia 640 and 640 XL handsets during their annual Mobile World Congress press conference. You can read our summary of the event here on the site.

Word of the new handsets leaked out early Sunday morning when a dedicated announcement page was published at the Microsoft News Center and was then almost immediately pulled offline.

So with that unofficial confirmation of the new devices hearing about them was not a surprise during the live stream today.

There was one big question left though when it was all over and that was US availability for the mid-level handsets which of course, has now been answered by AT&T.

While it is great to know that AT&T will carry them there still remains no info about pricing, availability or anything else relating to the handsets as we will see them in the US.

Here is the question of the day - are the specs on these devices enough for you to upgrade to them if they arrive before a Windows 10 flasgship phone?

Thanks to @ClintonFinch for the link to the AT&T announcement.