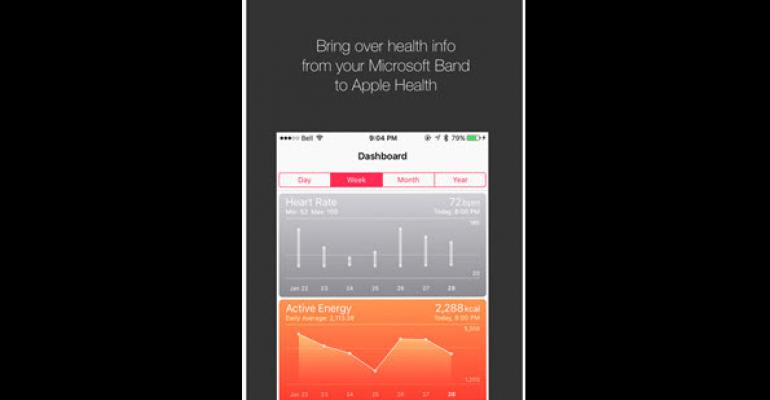 Personally, I believe the right direction is toward the Garmin ecosystem, and I’ll share more on that and the reasons why over the coming weeks, but many are looking to the forthcoming Nike+ version of the Apple Watch. But, what do you do with all that data stored in your Microsoft Health dashboard account? Do you just give it up and start over?

I wrote a tip recently on how to Save (or Backup) Your Microsoft Band Data, but there’s an easier way if you want to sync the data directly from Microsoft Health to Apple Health using an iOS app called Band Health Bridge.

Essentially, after loading the app, you just connect to your Microsoft Health dashboard in the app and click the Sync button. Easy peasy.

Get it here: Band Health Bridge

Additionally, if you want to just store the data locally on your Mac, there's Health Ark for Microsoft Band.