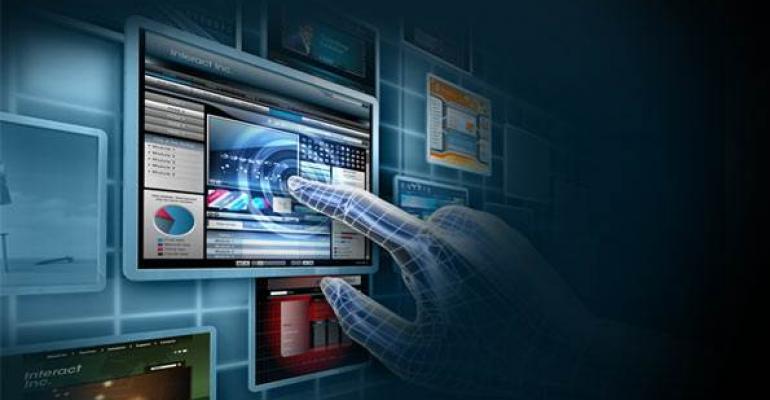 Windows Server 2016 involves technologies that require a substantial adjustment in the way that we do IT. NanoServer. Windows Server and Hyper-V Containers. An even greater reliance on technologies such as PowerShell, such as PowerShell DSC. If these technologies are going to be widely adopted by the every day average server wrangler, Microsoft needs the every day average server wrangler IT Pros to be able to quickly learn a massive amount of new information and new ways of doing things.

In general it is fair to say that younger minds find it easier to learn than older minds. We know that surveys suggest that the average IT Pro, in their early 40’s, is no longer a spring chicken. Some assume that this means they aren’t all that good at learning. The reality is that anyone who is an IT Pro would have to already be pretty good at learning simply because it would be next to impossible to stay in the industry for more than a decade unless you were able to pick stuff up pretty quickly.

However saying that middle aged IT Pros are good at learning doesn’t mean that all learning styles suit them. Give them a structured well designed learning path and they’ll pick up information rapidly. Throw them a technology with a minimal amount of documentation and guidance and they’ll put it aside until they have time to explore it.

Which basically means they will probably not get around to it. It’s not that they don’t want to get around to it. It’s just that their time is focused on performing specific tasks rather than exploring the limits of a technology. When one of the big benefits discussed about NanoServer is the amount of time spent on reboots being reduced, you can extrapolate to figure that it’s not as though IT Pros can spend a few lazy hours a week playing around with a new technology just to figure out what it does.

I can’t tell you how many times I’ve shown IT Pros an existing feature in a product that they’ve used for a long time and they’ve looked at me in amazement because they weren’t aware that the feature existed. It’s not because they are stupid or incurious. It isn’t as though they aren’t highly competent at getting the technology to do what they need it to do. It’s just that they haven’t had time to muck around with the product so that they’ve been able to figure out everything that it does. In a way the only way to ensure that an IT Pro does know everything a product is capable of is to show them. To give them a structured learning path that takes them through all the bells and whistles.

This is very different from most developers, who by nature are far more exploratory in their learning. Most developers love to explore, to tweak, to deduce and to figure it out themselves. Developers get impatient with people trying to show them stuff (unless they are completely lost). Developers by nature try to find out what they can do with a product because their jobs involve doing new and wonderful things that no one has thought of. You don’t create revolutionary code by staying to close to the beaten path.

But it’s IT Pros that are the ones that need to learn these new technologies if they are going to be widely adopted in the short term. Whether technologies such as Nano Server, Windows Server Containers, Hyper-V Containers, PowerShell DSC and so on are going to get the sort of short term adoption that Microsoft wants will depend heavily on the amount and quality of structured education provided by the company and its partners detailing how to use the technology to accomplish meaningful tasks.

If the technology is thrown out the door with just a few webinars, blog posts  and the occasional TechNet article  to illuminate what it does (which would totally work in driving Developer adoption), only that cutting edge group of IT Pros, rather than the everyday server wranglers, are going to pick it up and run with it.

The best way to teach old dogs new tricks is to cater to their learning style and not to assume that IT Pros and Developers learn about and adopt new technologies using the same strategies. The vast majority of IT pros need structured carefully designed learning products with excellent documentation and meaningful examples of how to accomplish real world tasks. Just giving them the product and telling them to figure it out is likely to only lead to a limited amount of success.