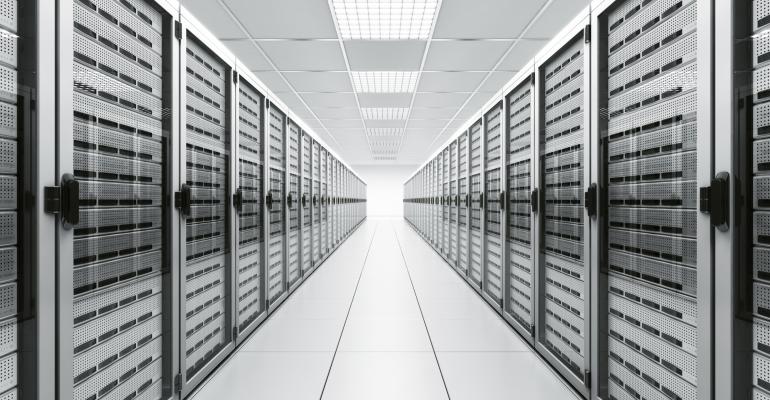 The middle aged IT Pro: Not resistant to change, just cynical about it

IT Pros have always been conservative by nature. I don’t mean politically conservative (though of course some of them are). I mean “don’t change anything because you might break it” conservative.

Developers by nature like to try new things. IT Pros will certainly try new things (in a properly constituted test environment), but seem to have a much higher internal benchmark in terms of demonstrated practical benefits when it comes to actually making a switch.

In the previous article I discussed how the average IT Pro isn’t as young as they might have been a few years back. That rather than the churn that you see with developers where people are more likely to get out of hacking code once they reach middle age, the average age of the IT Pro is smack dab around the answer to life, the universe, and everything.

Take the conservative nature of IT Pros and add this to the natural … cynicism … that encroaches on one’s attitude when one moves from being young and new to the industry to being someone who has seen technology fads come and go and you start to understand why parts of the IT industry seem to be sticking with what they’ve got longer and not moving to new revolutionary technologies as soon as they become available. For example, people sticking with older versions of OS like Server 2003 and Windows XP and not immediately jumping on new technologies such as Azure, Server 2012 R2, and Windows 8.1.

IT Pros are happy to move to these technologies (and skip them where appropriate) – but they aren’t going to do it immediately. Many will be running Windows 10 at home, but won’t even start thinking about migrating their organizations desktops to the OS until the shine has well and truly come off.

This can present a challenge to companies who have marketing people and evangelists who are all about selling the latest and greatest thing. I was in a conference content discussion once where the organizers were dead set on having only material about products released in the previous 12 months. I spent some time pointing out that the average conference attendee wasn’t running products released in the previous 12 months and would much rather hear about how to deal with the technology they did have in production, which could be more than 5 years, sometimes a decade old.

I suspect that’s why some companies aren’t really talking to IT Pros anymore. It’s because in some ways they don’t know how to talk to IT Pros anymore. It’s easier for them to talk to Developers because Developers are often young, hip, and willing to give up how they are doing things now for something completely different that might not actually work out. It’s harder for marketing people to talk to more seasoned professionals whose job it is to ensure that everything runs without a hiccup and who have to be provided with pretty good evidence that the effort made to make the change will end up being beneficial.