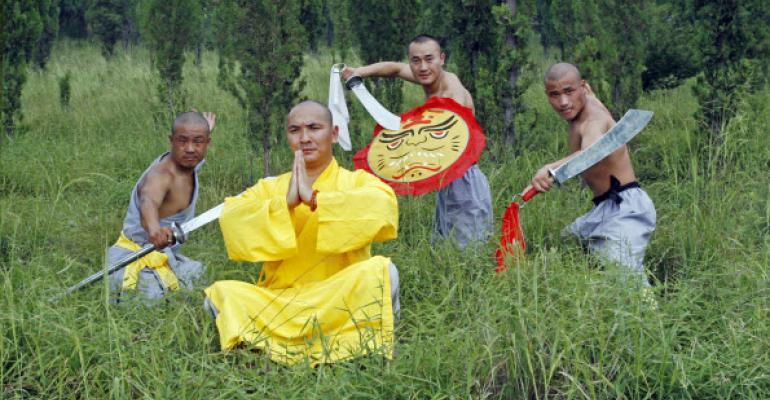 A back-and-forth &quot;hey, mine is better than yours&quot; turns into a wedding brawl and ends with a commercial for the Nokia Lumia 920.

While Microsoft isn't exactly fighting for supremacy of the mobile phone industry, they'd like to draw your attention to the fight that is going on – between everyone else. In this latest commercial, Microsoft highlights the struggle going on between diehard iPhone and Android users.

A back-and-forth "hey, mine is better than yours" turns into a wedding brawl and ends with a commercial for the Nokia Lumia 920. I'm just waiting for the day when someone releases a commercial pitting the Lumia against the HTC Windows Phones.  I've used both the Lumia and the HTC 8x and personally believe the HTC wins hands-down. There are numerous others (including a lot of Microsoft employees) who believe the same.

I'm surprised there's no cameo by a lone BlackBerry user.

Anyway, take a look through this latest video. Not quite as good as a Saturday afternoon Kung Fu Theater showing, but it will make you smile.