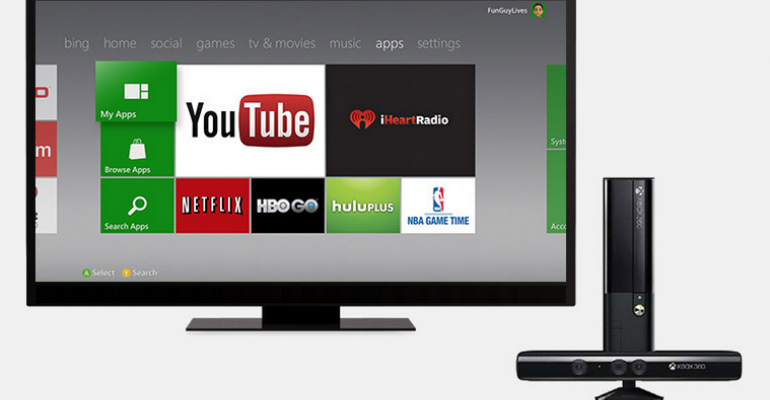 We have seen a steady pace of monthly updates for the Xbox One through that consoles preview program since early in 2014 and it appears Xbox 360 users are about to get their turn for regular updates.

Microsoft offers console software preview programs to test out updates with a smaller audience before they finalize the update and release it for all consoles.  It is a great way to get an early peek at new features and enhancements.

Microsoft typically offers users the opportunity to sign up for the preview program but according to Major Nelson’s blog post on this customers will be selected and then able to sign up on their Xbox 360 consoles. The notification that you have been selected to sign-up will be delivered through a message on Xbox Live.

There is no mention of the criteria they are using to pre-select those users to know if they are looking for specific attributes or if it is just a random selection nor have we heard whether you will be able to invite friends to the preview program as we can on the Xbox One.

Some of the areas the post indicates will be worked on during the preview are:

These initial items sound a lot like capabilities that are available on the Xbox One console for dealing with network connections and issues.

Microsoft has sold a lot of Xbox 360's following the release of the Xbox One console so it is great to see that popular console getting some attention to bring its features and tools up to speed.