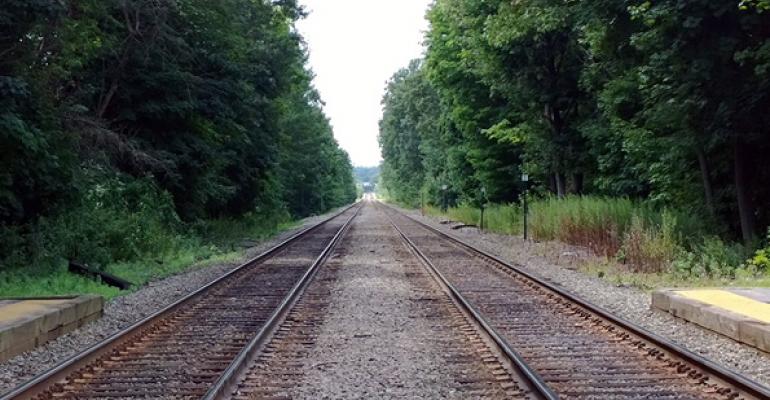 One of the nice things about the Nokia Lumia 1020 is that it ships with the very latest version of the Windows Phone 8 OS, called GDR2, or General Distribution Release 2. This provides a couple of nice new features, as does a related update, codenamed “Amber,” which Nokia also ships on this device.

I’ve written about GDR2 before in the imaginatively titled post Windows Phone 8 GDR2. That post serves a good guide to compare what Microsoft said would be in this release with what I see on the 1020. And that goes like so...

Xbox Music. Microsoft says “it's now easier to select, download, and pin music,” but I’ve compared Xbox Music on my 1020 and 920 side-by-side and don’t see a single difference. Microsoft also promises that “music fans will see more accurate metadata (such as song and album information) and many other performance improvements.”

FM radio. Not available for all phones, FM radio used to be part of Windows Phone 7, and now it’s back. This is available on the 1020 and works as before.

Data Sense. Previously available on Verizon handsets only, Data Sense is now getting pushed out to other devices with GDR2, though not all mobile operators will offer this feature. I’ve used Data Sense before on a Verizon-based Lumia 928, but don’t see it on the 1020. Perhaps AT&T doesn’t (yet) support it. You can learn more about this feature in my previous post Windows Phone 8: Data Sense and, of course, in my free new e-book, Paul Thurrott’s Windows Phone 8.

Skype. Voice over Internet Protocol (VoIP) apps like Lync and Skype now feature improved stability and performance. I’ve not experienced this, but then I haven’t tested it yet either.

Camera. You cannow change which app runs when you press the camera button on your device. This I’ve absolutely seen—the 1020 ships with the Pro Camera app as the default, of course—and you can see the interface for this in Photos + Camera settings.

On the “Amber” side, things are a bit more mysterious. Nokia has never, to my knowledge, provided a rundown of what’s available in this update, but I have noticed a few interesting changes in the 1020.

The most obvious is a new glanceable clock display—called, yes, Nokia Glance—which appears on-screen when the device display is powered off. It animates around so that it doesn’t burn into the screen and, more important, it’s intelligent and will turn off if you put the phone in a pocket or whatever. It’s also easily viewable in sunlight and has a night mode

In tandem with Glance, you can enable a new double-tap to wake up the phone. Nokia says this uses more power, but it’s enabled by default.

That’s all I’ve noticed before. If you know anything else about Amber, or have noticed any other GDR2-related changes in the 1020, let me know.