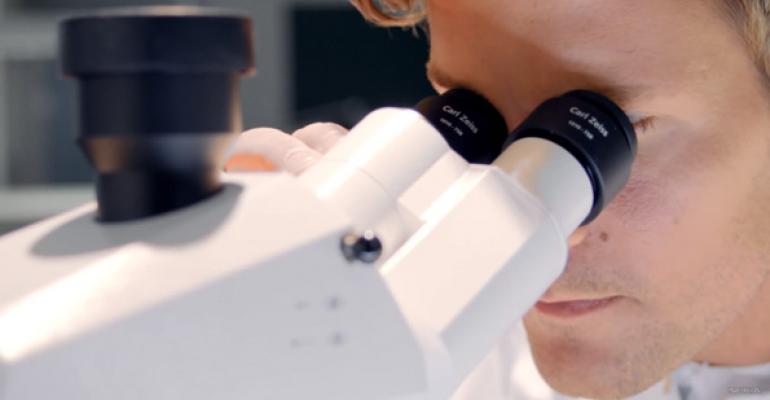 A better way to take pictures

With the Lumia 1020, I’ve had to make a number of adjustments to how I take photos with a smart phone. The effort is worth it, I think, and the resulting photos are generally pretty amazing. And one of the more interesting and even artistic things you can do is experiment with manual focus.

Oddly enough, I actually started making this particular adjustment with previous Windows Phone handsets like the Lumia 920, though of course the resulting photos, while excellent for a smart phone, don’t approach what’s possible with the 1020. On these other Windows Phone handsets, you can tap the screen while looking through the Camera app’s viewfinder; this simultaneously focuses the shot on the object you’re (virtually) tapping and takes the shot.

(If you’re not interested in manual focus, just press the hardware camera button on the device to take the shot. This will engage auto focus and the results are usually pretty darn good.)

With the Lumia 1020 and the new Pro Camera app, things work a bit differently.

If you wish to simply use auto focus, you can: As with previous handsets and the stock Camera app, you can simply fire away using just the hardware camera button. It works. And in fact you can (and should) just leave Pro Camera’s focus setting on auto, since you can engage manual focus one shot at a time.

Unlike with previous handsets and the stock Camera app, this is a two stop process. First, you must tap on the screen, as before, to select the object in the viewfinder on which you wish to focus. As you do so, a focus circle appears, indicating where the camera will focus.

From there, you can optionally move the phone around a bit to reframe the shot, though you generally want to be careful to do so from side-to-side and not forwards or backwards since that might result in a blurry shot. To take the shot, you tap the Camera button, which is on-screen, on the right. (Or you can then press the hardware camera button.)

What’s different with the Lumia 1020 is that manually focusing on a particular object in a scene often creates a pleasant effect in which the object you focused on is perfectly clear while other objects in the scene are blurred out. This is called a bokeh effect, and while it can be abused, I’ve found myself using it a lot.

Here’s an obvious example of how your choice of focus can impact a shot. In the first version of the shot, I’ve tapped to focus on the flowers in the foreground, so the background of the scene is blurred out.

In the second version, I focused instead on the background, so now the flowers in the front are blurry.

I didn’t do this, but I could have taken a third short in which the focus was set to auto—or to “infinity” while the focus was in manual mode—and both the flowers and the background (i.e. the entire scene) would have been in focus.

Ultimately, the reason this is fun is that it opens up new capabilities that were either difficult or impossible on other smart phones and only open to experienced photographers otherwise. There’s no reason not to experiment, and the Pro Camera app in particular makes it easy to do so.