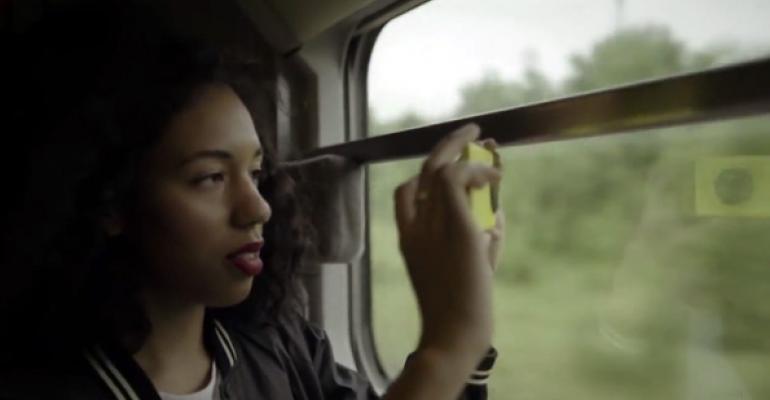 Lumia 1020: Backing Up Those Photo Originals

If you don’t need those high-res originals on the device, just copy them to your PC

If you upgrade to the Nokia Lumia 1020, one of the issues you’ll need to deal with is what to do with all those photos: With 32 GB of non-upgradeable storage, you can store a ton of shots, but over time, you may want to remove them from the device, especially the high-resolution originals, and back them up. Here’s what I’m doing.

As you may recall, the Lumia 1020 writes two files to disk every time you take a photo: A 33 megapixel original (for the 16:9 shots I’m taking) and an oversampled 5 megapixel version that is used in other photo apps and experiences on the phone, and for sharing via Facebook and other services.

Check out Lumia 1020: A New Way to Take Photos for the details on this unique situation. But for purposes of this discussion, the originals are available on-camera so that you can edit them, reframing them as needed to create new sharable versions of the photos in which you perhaps zoom in on different areas or whatever.

This capability is one of the 1020’s key differentiators. But at some point, you’re pretty much done playing around with the photos you’ve taken. And what’s interesting to me, in particular, is how the 1020’s division of two files per photo—one an original and one for sharing—so closely matches my own photo backup strategy. This is exactly what I’ve been doing for a while now.

In the most recent version of this strategy, I’ve been sharing photos on Facebook, and since receiving the 1020, I’ve done so both on-device—with the occasional great shot shared right from the phone—and from the PC, using photos I’ve downloaded from the device and stored in event-based albums. I’ve also backed up the original versions of the photos to Google+ Photos, using Picasa on the PC. And of course, the 5 MPX versions of each picture are backed up to SkyDrive from the phone as well.

It occurs to me that one way in which I can save storage space on the Lumia 1020 while continuing with my established backup routine is to download and erase only the high-resolution originals from the device, leaving the shareable 5 MPX versions in place.

So what are the savings? Actually, less than you might think.

Looking at the photos I’ve taken, I can see a wide range of file sizes for those 33 MPX originals: They vary in size from about 7.75 MB to over 12 MB. The average size appears to be about 10 or 11 MB, I guess. I’ve taken about 150 photos since the start of this vacation, and the high-res originals take up about 1.40 GB. In about 10 days, I’ve used up maybe 2.2 GB of space, total. So it’s not an emergency. In fact, my early thoughts about keeping other media off of this device may be completely unfounded.

Still, I like the idea of backing up the originals, and on previous trips like this, I’d plug the camera into my PC at the end of the day, download the photos, and then back them up online. I’m compulsive, so I would also copy them to an external USB hard drive. (But let’s not focus on my problems.)

This month in Europe, I’m doing basically the same thing, but with the Lumia 1020. And instead of downloading all the photos to the PC, I’m only downloading the full-sized originals. It’s a little ponderous, since you need to manually select every other picture. (You can tell which are which in Windows Photo Gallery, since the 5 MPX versions have thumbnails while the 33 MPX originals do not.)

Or, you could simply download all the photos and then delete the smaller sharable versions using File Explorer. Or keep them all. Your call.

As before, I’m sharing select photos with friends on Facebook and backing up the works to Google+ Photos. And yes, I did bring along a USB hard drive, though I’ve not yet brought it out for my compulsive extra backup yet. I’m sure I will eventually.