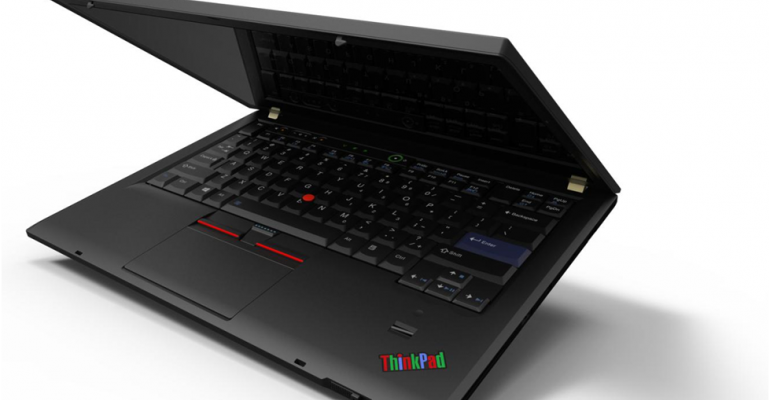 I’m an unabashed ThinkPad fanboy. When I got into IT, IBM’s ThinkPad laptops were my dream machines. Over the years they’ve certainly evolved – and amongst a certain type of IT Pro some of the changes haven’t entirely been popular. ThinkPads are still at the top of my list, but even though I got a new W451 the other week as my new conference machine, I still look at the keyboard of my T400 and kinda wish it had that style, rather than the new style that’s been shipping with ThinkPads for the last few years.

When I was over in Beijing at TechWorld recently, I had a chance to chat to the guys that sort of function as Lenovo’s storytellers (perhaps in the way that Steve Clayton does the same thing at Microsoft). Specifically Kevin and Lee are keepers of the ThinkPad lore. I just posted the video of us talking on YouTube. We discuss the question “why are so many IT Pros enamored with ThinkPad”. We also discuss how the ThinkPad brand, long trusted by IT departments, is changing to better address the shift in power, where users are getting more say in the machines they are getting. How to maintain the balance of trusted by IT, but desired by users. Here’s the video – worth the watch if you are a bit of a ThinkPad fan.

Today’s big news is that Lenovo is thinking of releasing a “Retro” ThinkPad. That is, a ThinkPad that has latest gen features in line with an X1 Carbon, but also retains the traditional Mid 2000’s ThinkPad design elements. Think a ThinkPad X300 made with today’s cutting edge technology. You can find out more about this in a blog post by Lenovo VP of corporate identity and design, David Hill.