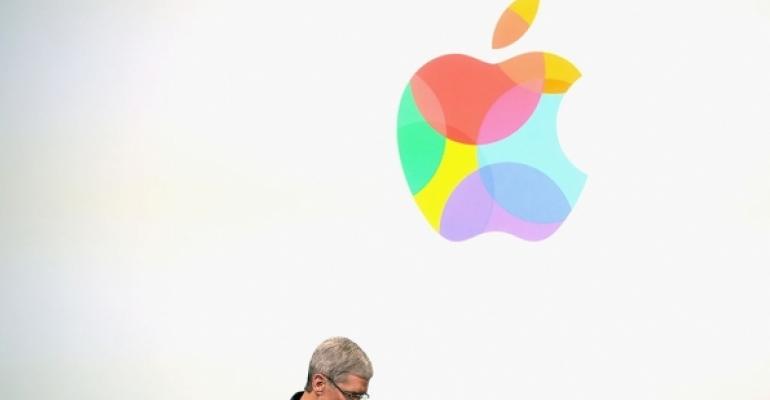 All of Apple's new operating systems will be covered by Jamf's latest management releases, according to the system management vendor.

Apple management software vendor Jamf has updated its enterprise mobility management applications, Jamf Pro and Jamf Now, to work immediately with Apple's latest iOS, Mac and tvOS operating systems, when they are released in the next few weeks.

As enterprise Apple users move to the new Apple operating systems, users will have "zero-day" or immediate support for the changes from Jamf, the company said today. The Jamf product updates will support the latest macOS High Sierra, iOS 11 and tvOS 11 operating systems.

Some of the major operating system changes from Apple, which required Jamf's updates, include a new Apple File System (APFS) for macOS High Sierra, new feature support for payloads, restrictions and mobile device management commands, and updates to the Healthcare Listener feature and re-enrollment settings. Also included are security enhancements for the deployment of in-house iOS apps.

Apple's move to the new APFS is a significant change, bringing the end to the previous practice of imaging storage disks for new users or updates, which has many implications for businesses and organizations that rely on imaging for security purposes.

The Jamf Pro and JamfNow applications allow enterprises to manage, update and monitor their Apple mobile device deployments in one place and make changes remotely that are then issued to as many devices as needed at one time.

The Jamf updates to its core management products will allow customers to continue to receive the latest updates to their Apple devices automatically, as well as provides the ability to test Apple releases before they go to general availability, according to Jamf.

The latest Jamf applications will allow enterprises to be able to provision Mac devices under the Apple File System (APFS) in macOS High Sierra without physically touching the machines and will allow administrators to defer software updates for up to 90 days.

Changes in the Jamf applications for iOS 11include the addition of a MDM command to upgrade non-DEP (Apple Device Enrollment Program) supervised devices to iOS 11, as well as the ability to restrict AirPrint, manual VPN settings and systems app deletion for users.

For tvOS 11 users, the Jamf applications will allow administrators to define Home screen layouts on an Apple TV, show or hide specific tvOS apps for users, as well as restrict tvOS media content. Administrators will also be able to modify device names and set passwords for specific Apple TV devices to share automatically to specific iPads.

Jamf has also extended its integration with ServiceNow in its latest releases to include iOS and tvOS inventory in addition macOS inventory. In addition, Jamf Pro 9.101 includes a new API for Lost Mode, new settings for re-enrollment, and security enhancements for the deployment of in-house iOS apps.

"Our customers have relied on us for a number of years so they can be ready to deploy Apple's new operating systems," Nick Thompson, Jamf's product marketing manager, told ITPro. "We understand these nuances on what's changing on the Mac" and other systems.

Jamf has been monitoring Apple's beta operating system releases over the summer to ensure compatibility with Jamf management products and to include all Apple changes as they were being made, said Michael Devins, Jamf's product manager. "Our customers will gain access to the new capabilities when we release it, so customers will be ready for Apple's newest operating systems."

Jamf's competitors in the Apple management marketplace include AirWatch and MobileIron.