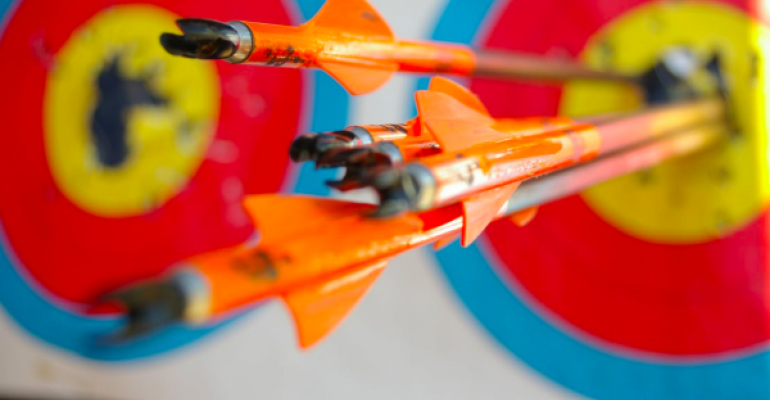 Convenience of mobile and IoT devices, as well as confusion over roles, is hindering mobile security threat mitigation.

IT administrators may be underestimating the potential threat of mobile devices, suggests data from a cybersecurity company that found more than half of IT professionals--59 percent--have not implemented mobile threat defenses.

“A majority of organizations have not deployed mobile security solutions capable of detecting leading threats including mobile malware, fake or malicious apps, man-in-the-middle attacks and system vulnerabilities,” according to the 2019 Security Report from Check Point.

“The issues surrounding mobile device security capabilities are the same as with other security products,” says Maxine Holt, research director at Ovum. “Does the team responsible for security operations have the necessarily skills and expertise to ensure that the security capabilities are deployed and managed correctly? Have the individuals using the mobile devices been trained on the security risks and processes? Technology alone is rarely sufficient to secure anything, including mobile devices--people and process combine with technology to deliver security controls.”

The Check Point survey points out the particular threat of malicious apps infecting mobile devices and spreading through a corporate network.

“Many mobile users are unaware of the dangers and they are far too trusting when clicking on links they receive via SMS or social media apps such as WhatsApp,” the report warns. “This can often lead to the device getting infected by a wide array of mobile malware. Trojans, for example, carried within an app or installed through an unsecured network connection, infect a device with malicious code that may conduct surveillance by eavesdropping and recording conversations, extracting call logs, tracking locations, logging keyboard activity, and collecting passwords.”

So if IT staff recognize a potential wide-ranging threat from mobile devices, why is there a lack of urgency to create defenses against attack? The Ponemon research suggests that user-convenience of the devices in the enterprise outweighs security concerns.

“The security of apps often does not receive the priority it needs because of the pressure to ensure mobile and IoT apps are easy to use,” the report states.

In addition, notes the report, in some organizations it is unclear as to which groups are responsible for securing mobile devices.

The Ponemon report identified a rush to deploy mobile and IoT apps as another significant vulnerability for the enterprise.