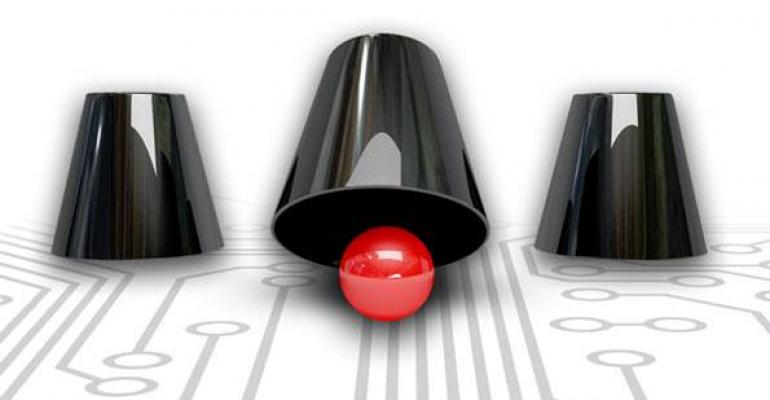 The IT Pro as Sisyphus.

Sisyphus was the figure from Greek mythology whose punishment for avarice was to roll a boulder up a hill, only to watch it roll back down to the base where he’d need to repeat the task. There are parallels with Sisyphus when it comes to IT Pros and the knowledge required to stay near the top of your game in the industry.

10 years ago, many of the technologies that we consider critical in a current IT Pro’s toolkit were almost completely unknown. In 2005 people weren’t talking about PowerShell or Cloud Computing. The technologies were, at best, in a nascent state.

It’s not unreasonable to assume that the technologies that we will consider critical to the toolkit of the 2025 IT Pro are in a similar state today. While we can make some guesses that technologies such as containerization are likely to be critically important a decade from now, I’m not particularly sure that any prediction made today by a technology pundit would be any more reliable than a prediction made by an astrologer or crystal ball gazer.

One prediction which will probably turn out to be more reliable is that much of what current IT Pros need to know today will either have been forgotten or will be sliding into irrelevance by the time 2025 rolls around.

At least, that’s what it seems reasonable to predict given what our experience has been in the past. The state of the art in 1995 was at best a quaint antiquity by 2005 and an irrelevance by 2015.

If you don’t accept this state of affairs, you’ll go a little crazy.

Expertise is fleeting. Sure, you can become an expert in Windows Server 2012 R2 – but how useful will that expertise be several years down the track when several successive versions of Windows Server have been released?

For the IT Pro, learning is a little like Sisyphus’s unending task. Just as we master a new skill that is the next critical requirement, the industry will have moved along fast enough that we will need to master additional skills to stay up-to-date.