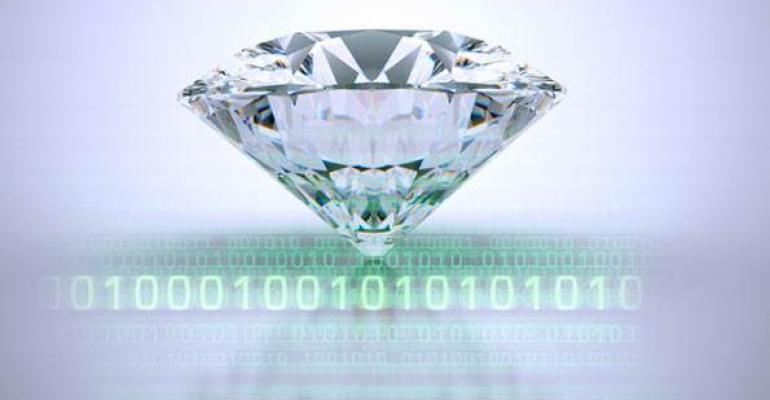 The IT Pro in middle age

Surveys have shown that these days the average IT Pro is in their early 40’s, is married, has kids in school, and has been in the industry around 15 years. That’s very different to what it was like when I got my start where the average IT Pro seemed to be just out of University, single, and renting.

I see it when I’m training, I see it when I’m speaking at user groups and conferences. Sure, there are a smattering of new people entering the industry, but by and large the changes in the industry itself mean that fewer people are required to do the same work, so when someone does leave they generally don’t need to be replaced by someone new. If one person is expected, over the years, to do the job of an increasing number of people the need for new blood diminishes. IT departments that would have had several administrators in 2000 are likely one-person shops now, or have been outsourced entirely.

Many IT Pros are happy being IT Pros. A large number are happy to be hands on with technology and don’t want to end up in a non-technical position where they aren’t solving technical problems on a day to day basis.

The career track of IT Pros is very different to that of developers. With developers where there has always been more of a “Logan’s Run” approach to longevity. For those of you that don’t know your classic Sci-Fi novels or 70’s B-movies, in the world of Logan’s Run, people are only allowed to live to a certain age (21 in the book, 30 in the movie) at which point they have to report to be put to sleep.

Even back in the 90’s I remember reading in newsgroups and on sites like Slashdot that a developer was going to find is very difficult to find a job once they were approaching 40. You hear about this in Silicon Valley lawsuits from time to time with older Devs finding it much harder to find employment than younger devs. The rumoured career arc of developers was in contrast to some of the more famous UNIX sys admins, who even in the 1990’s looked like they’d give Gandalf a run for his money in the long grey beard race.

The aging of the IT Pro workforce has some interesting consequences, including a different, perhaps more mature attitude towards change and fads in the industry. Over the next few articles I’ll discuss some of these issues and wildly and unreasonably speculate about what it might mean for the future.