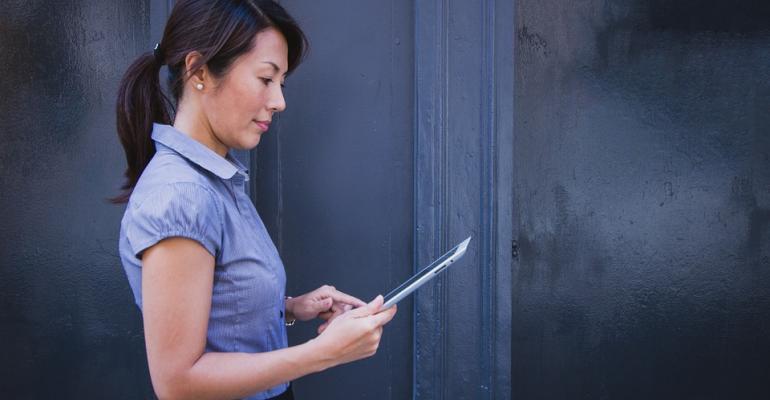 IT Pay Disparity: Women in IT Have More Education, Paid Less Than Men

A survey of 607 U.S. tech workers by Spiceworks reveals that the pay gap for women in IT lingers, but is better than in the overall economy.

Women working in IT in the United States have more education than their male counterparts, but are paid about six percent less than the men they work with, according to a new survey released by Spiceworks, the professional network for IT.

That pay disparity between the sexes, however, is better than the 20 percent pay gap that still exists between women and men in all industries across the rest of the U.S. economy, Peter Tsai, a senior technology analyst at Spiceworks, told ITPro.

The latest data was revealed in a new online infographic, "Who is the IT Pro?" which was based on a survey conducted in February by Spiceworks, according to Tsai. The study included responses from 607 IT workers in the United States, including IT managers, network/system administrators and help desk technicians from companies of all types and sizes, including small- to-medium-sized businesses and enterprises.

The pay disparity for women in IT shows that more work needs to be done to raise women's salaries, especially since they typically have more education in the field than the men they are working alongside, said Tsai.

"It was a little more heartening that there was less of a pay gap than compared to other industries, but it still exists," he said.

According to the data, 82 percent of female IT professionals in the U.S. have a college associate's degree or higher, compared to 69 percent of males.

"In the era of technology dependence and heightened security breaches, prioritizing all tech talent, regardless of gender, is more important than ever," said Tsai. "But in order to attract and retain top tech workers, employers must compensate IT professionals based on their skillsets and experience without bias."

There is much talk in the nation about science, technology, engineering and math (STEM) education as a way for young girls to become more interested in pursuing careers in such work, but college enrollments in the U.S. are already higher for women than men, he said. With that in mind, it makes sense that more women in IT have degrees than their male co-workers.

About 70 percent of IT workers have a bachelor's, associate's or master's degree, which typically earns them about four percent more annually than IT workers without degrees, the survey found. The majority of IT professionals hold degrees in computer science and information science, while other popular majors include business, liberal arts or engineering.

Interestingly, one in three IT workers today said they didn't intend to pursue career in IT and only got into the field accidentally, according to the survey. Those workers said they entered the field after becoming the IT go-to person in their companies because they had some interest or experience or because the companies didn't have IT departments or internal expertise, said Tsai. Some 53 percent of women respondents said they entered the IT field by accident.

About 66 percent of IT workers surveyed said they plan to stay in IT for the rest of their careers, which Tsai said shows that it's a good career for people to pursue. "They feel satisfied in their jobs and it can support them financially."

Also revealed in the survey is that IT workers in smaller companies report they are happier and less stressed out in their jobs than IT workers in larger companies with more than 1,000 IT workers, even though they are typically paid slightly less, said Tsai.

"Relationships among all your co-workers is one of the things that defines happiness," he said. "In a large company, there's a tendency to feel your work doesn't matter much, to feel like a cog in a much larger machine."