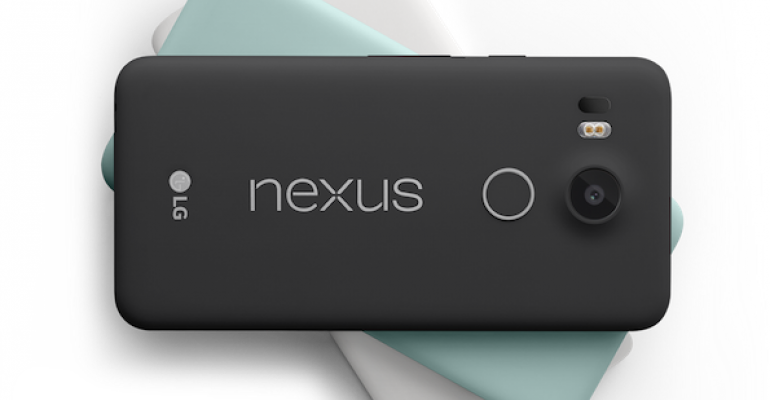 How To: Make Project Fi Your Wireless And Voice Service When Traveling

After two weeks in Europe with Project Fi, I don’t want to turn the service off.

I probably will, because I use a family plan with one of the “big four” carriers (AT&T, Sprint, T-Mobile and Verizon) and have no need for another line of service. But I’m sold on how Project Fi handles wireless connectivity abroad, and believe this is the model for other carriers to follow. It’s transparent, simple, and is way better than the ridiculous international plans offered by others.

If you’ve ever thought about going with Google’s take on a wireless network, here's how my experience shed some light on how things work and why I think Project Fi is vastly superior to the way most carriers operate.

I used a Nexus 5X with a Project Fi SIM on a recent cruise in Europe which, after the usual debacle from the airlines, added on Germany to an itinerary that included the Netherlands, UK, Ireland, and France.

Project Fi is much more straightforward: You start with $20 for unlimited domestic and international calls, while every GB of data you use costs $10. This eliminates the mystery that often comes with such a venture, as many carrier plans require confusing and expensive options for traveling overseas.

Project Fi is what’s known as an MVNO, or mobile virtual network operator. MVNOs don't actually build their own towers. Instead, they use other networks to give you a connection. So you may be on T-Mobile in one nation and O2 in another. But it all means the same as far as your connectivity and MVNO bill.

In the U.S., it’s T-Mobile, Sprint, and U.S. Cellular. Even better, Project Fi phones (Nexus 6P, 6, and 5X) are engineered to automatically hop between these networks and open Wi-Fi in order to try and give you the best signal.

Overseas, Fi connects to you whichever carrier Google has partnered with in one of 135 supported countries. It was a pretty seamless experience, as once I hopped off a plane in Frankfurt and then again in Amsterdam, I was connected right away.

No matter which country I was in, I had no issues finding new service. In Amsterdam, most of the UK, Ireland, and France I had LTE connectivity, part of a recent rollout designed to boost Project Fi’s appeal. I was limited to 3G in the Channel Islands, which are obviously more remote than mainland Europe.

Yet given how essential our phones are to everyday work and play, it made finding somewhere to eat or looking for a specific venue much easier than going back to the days of haranguing a paper map. And even though the Fi number was not the same as my personal line, there are plenty of third-party messaging apps that made staying in contact easy.

There are some extra fees, however, for going international. Phone calls back to the states will cost you, as voice calls are around $0.20 per minute, depending upon the country. International tethering is charged at the same $10 per GB rate, but it creates a separate column on your bill. I even took a phone call while in England, and the person I spoke with back in California found the quality to be rather good.

The Project Fi app makes all the international rate details rather straightforward.

Project Fi is extremely transparent about your charges, which is very nice to have. The Project Fi app keeps a running tally of this on your phone or inside of your account on the web.

Back in the states, Project Fi is innovative but less practical for many since there are currently no family plans. And it only works on three Nexus phones: the 6P, 5X, and 6. While the 6P offers pretty good hardware, it’s quite big and isn’t as good in the looks or camera department as the Galaxy S7 Edge.

Yet if you take Project Fi for what it is, you’ll find a reliable companion for international travel and a rather clever wireless service. Google’s goal is likely to nudge the entire industry into more consumer-friendly policies that make it easier to get online. It’s certainly enlightened self-interest, as the more people go online the more they’ll see Google ads and buy apps and games. At least, however, you’ll be able to do that with greater ease the next time you head outside the country.