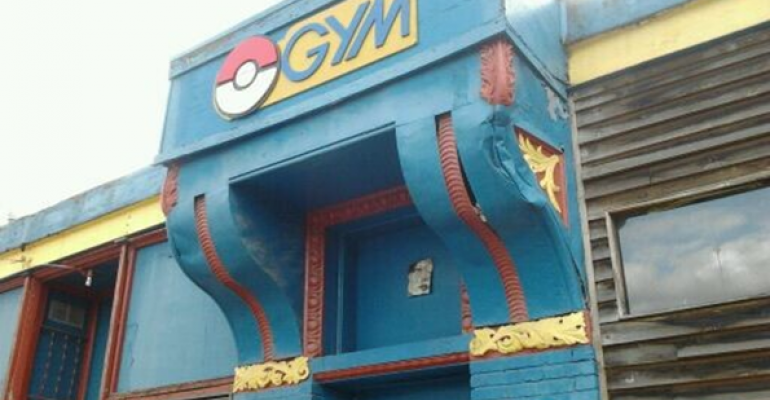 How to Get a Pokemon Go PokeStop or Gym Delisted

According to reports, the emergence of Pokemon Go has added a lot of benefit to businesses. Restaurants and local shops have seen increased patronage from Pokemon hunters whose search for elusive virtual Pokemon has led to hunger steeped in the real world, or the need to invest in portable chargers to keep their Android or iPhone-based Pokedecks powered.

However, while most businesses have welcomed the extra activity, some have reported weird behavior and unwelcome intruders that have had the adverse effect. Additionally, some just don’t understand the phenomena and would rather have people “GET OFF THE LAWN!”

Fortunately, Niantic Labs, the developer of the Pokemon Go phenomenon, has put up a support page where anyone can report various issues including inappropriate gameplay and bad trainer behavior, but also have a Gym of PokeStop removed.

The support page is here: https://support.pokemongo.nianticlabs.com/

To ask to have the Gym or PokeStop delisted, you’ll need to supply the full address.