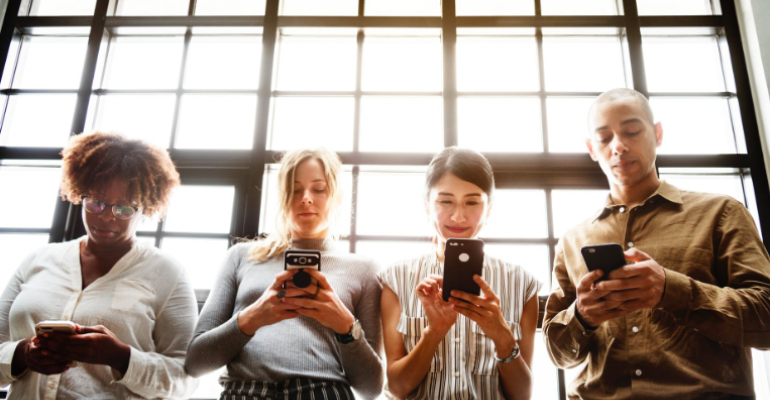 802.11ax will dominate the Wi-Fi-infrastructure landscape. Here's why--and what you need to do to get ready for 802.11ax.

With the steady advances in wireless LAN (WLAN) technologies during the past two decades--remember, the first 802.11 standard of 1997 specified just 1 and 2 Mbps throughput--it’s perhaps getting tiresome that we’re still having to deal with yet another new physical-layer standard. This time around it's the soon-to-be-official 802.11ax, now called Wi-Fi 6 by the Wi-Fi Alliance. After all, we’re seeing per-station throughput on the order of 1 Gbps with Wave 2 of 802.11ac (now a.k.a. Wi-Fi 5) and appropriate clients. So it’s fair to ask if we really need more--so much so that another rip-and-replace of access-point (AP) infrastructure should in fact be in the plans. Answering that question is precisely our mission here.

First, let’s keep in mind that many organizations have yet to complete their .11ac deployments, and few have made the finance department happy by fully depreciating this investment. Next, let’s consider that .11ac is in fact getting the job done: It’s rare (for me, anyway) to hear complaints from organizational end users today regarding throughput, coverage or reliability, especially with Wave 2. Most organizations are also still supporting .11n devices and will continue to do so for at least a few more years. And, wrapping up our by-no-means-complete list of why .11ax should sit in the queue a bit longer--and perhaps the most important point: There are no .11ax-equipped mobile client devices (again, by my survey) available as of this writing. So, it’s safe to conclude that IT and network managers--and, for that matter, end users--see no urgency in yet another big upgrade.

And yet--cutting to the chase here--I’ve already concluded that 802.11ax is going to be huge and will, in five years or so, dominate the Wi-Fi-infrastructure landscape. And the reasons for this are easy to see.

First, while Gbps is as usual the lead here, it’s not about per-user throughput. Rather, it’s about system-wide capacity--the ability to support the ever-increasing number of users with their (increasingly) multiple devices simultaneously in use, as well as applications that require ever-greater responsiveness, especially time-bounded and thus latency-sensitive traffic like real-time voice and video.

802.11ax introduces a number of enhancements in 802.11ax that will yield the overall improvement in performance required over time, as follows:

And there’s more, like availability in the 2.4-GHz. band, which was skipped by 802.11ac. But if throughput is still the jacks-or-better in this conversation, the magic number for 802.11ax is (up to) 10 Gbps. Don’t get your hopes up, however: Clients won’t support those kinds of speeds. So, again, think capacity, not maximizing per-station throughput.

We’ve always taken a conservative approach at Farpoint Group, recommending that our clients deploy only products based on ratified IEEE 802.11 standards and, ideally, with interoperability certification from Wi-Fi Alliance.

Our advice regarding .11ax is no different: Given that .11ac is getting the job done and that client devices will be few and far between at least for the next two years or so, there’s no big rush necessary to deploy production 802.11ax solutions except in a very few cases.

We do indeed, however, advise that larger organizations begin to think about obtaining equipment from their current suppliers for initial testing, realizing that--even as the technical work on 802.11ax is largely done--firmware and software (and management-system) upgrades will likely reshape the landscape at least a little by the time production deployments of .11ax are indicated.

It’s also a good idea to begin thinking about if (but more likely how) your Ethernet interconnect will need to be upgraded to 2.5, 5 or perhaps even 10 Gbps, which we often recommend for future-proofing, especially assuming the dramatic declines in prices that are always at work in our industry. With WLANs being mission-critical, it's important to develop familiarity with the new technologies we've noted above and at least a trend-line analysis of network traffic demands.

Because, make no mistake: Perhaps as soon as five years from now, 802.11ax will be the predominant Wi-Fi standard, at least in terms of new shipments (and, within a few more years, installed base, as well). While we still have high hopes for 802.11ad and its successor, 802.11ay, especially when and where maximizing per-station throughput is important, it’s a safe conclusion that most organizations will base their next-generation WLAN deployments on 802.11ax. And while a big installed base may take a bit longer to achieve than has been the case with previous 802.11 PHY-layer standards, I expect 802.11ax (with perhaps a few additional enhancements) will carry many organizations well into the fourth decade of this millennium.