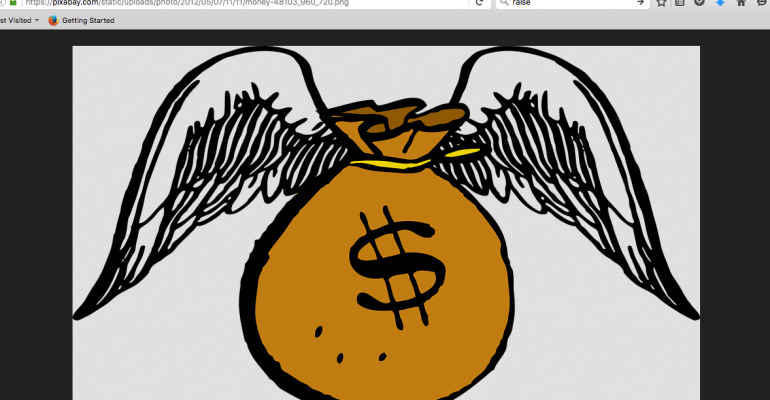 Good News, IT Pros: Raises Are on the Rise

The reasons for getting a raise varied among respondents, but the size of the raise was typically consistent with the reason for the raise.

For most IT professionals, salary is not the end of the compensation story. Raises and bonuses up the ante, and the good news is that raises (and bonuses) are on the rise, according to the 2016 IT Skills and Salary Survey.

Three out of four respondents to the survey said they had received a raise the prior year. This is consistent with 2015 results and up five points from 2014. The percentage receiving a raise has grown each year since 2010, when respondents reporting raises was at a low of 43 percent.

The reasons for getting a raise varied among respondents, but the size of the raise was typically consistent with the reason for the raise:

Did you get a raise last year? If so, for what reason? If not, would adding to your skill set mean an increase in compensation? Let us know in the comments section below.