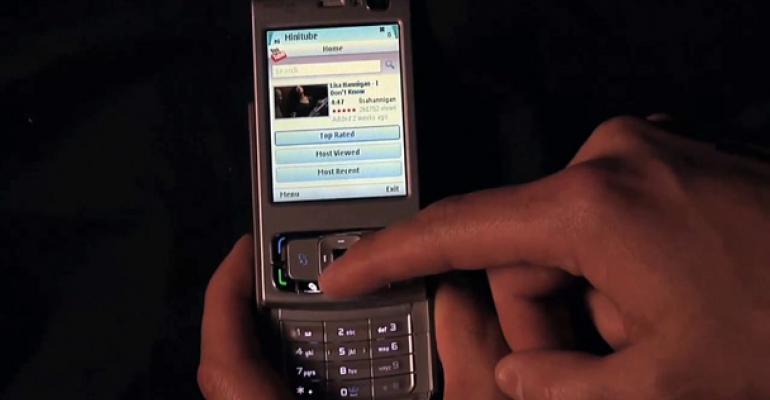 The new slogan: Do a bit less evil in this one case

They said it could never happen. But the evil geniuses at Google have at least temporarily given up their secret “do nothing but evil” mantra and have agreed to non-evilly help Microsoft build an official YouTube app for Windows Phone 8. Imagine that.

OK, I’ll hold off on the Google bashing for now. (Sorry, it’s just that they’re such evil hypocrites.)

In early May, Microsoft released a wonderful YouTube app for Windows Phone 8, which I immediately made an app pick. But Google complained that the app—which it had refused to help Microsoft create, despite repeatedly requests—violated its terms of service. It sent a cease-and-desist order to Microsoft, demanding that it immediately remove the YouTube app from the Windows Phone Store because it “allows users to download videos from YouTube, prevents the display of advertisements in YouTube video playbacks, and plays videos that our partners have restricted from playback on certain platforms (e.g., mobile devices with limited feature sets).”

Hypocritical? You betcha. Thankfully, Microsoft called them on their baloney.

“Google has refused to work with us to develop a [YouTube] app on par with other platforms,” Microsoft told me. “Since we updated the YouTube app to ensure our mutual customers a similar YouTube experience, ratings and feedback have been overwhelmingly positive.  We’d be more than happy to include advertising but need Google to provide us access to the necessary APIs. In light of Larry Page’s comments today calling for more interoperability and less negativity, we look forward to solving this matter together for our mutual customers.”

A couple of days later, Microsoft issued a second version of the YouTube app for Windows Phone 8, one that was also created without Google’s involvement since the firm was continuing to ignore Microsoft’s pleas for that promised interoperability. The new version of the app basically removed the ability to download YouTube videos but didn’t provide Google ads because, you know, Google wouldn’t tell them how to do that.

Now, just a few days after that update, Google has finally agreed to do the right thing and help its mutual customers with Microsoft by helping the latter firm create a proper version of the YouTube app. And the firms have provided me with this joint statement.

“Microsoft and YouTube are working together to update the new YouTube for Windows Phone app to enable compliance with YouTube’s API terms of service, including enabling ads, in the coming weeks. Microsoft will replace the existing YouTube app in Windows Phone Store with the previous version during this time.”

Not noted in this quote is that the current version of the YouTube app has been stripped from the Windows Phone Store. So for the time being, we’ll have to make do with third party apps.