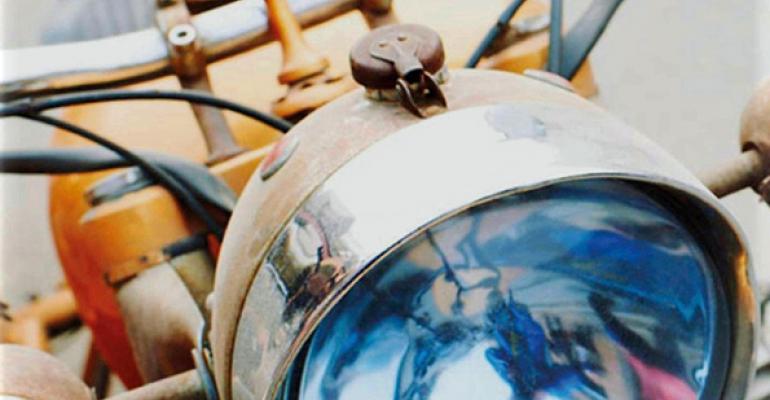 A cool feature, assuming your phone supports it

Microsoft this week announced an update to its Glance screen functionality that I've been waiting for since I first saw it demoed back in August: With this new version, you can now view your lock screen background right on the Glance screen too.

"We really want to allow people to personalize their Lumia as much as possible and think this update will help with that," Microsoft senior program manager Jussi Paanajarvi explains. "More than half a million users [have] downloaded [previous versions of Glance] and gave us lots of great feedback, which helped us shape the update. It highlighted just how much people want to decorate their Glance screen."

I first saw this new Glance version during a Microsoft devices briefing in August, which is when I first saw the Lumia 735 and Lumia 830. If you're a fan of Glance, and it seems like lots of people are, and have a compatible phone, you'll want to grab this one immediately.

Glance is a Settings app. The new version builds on the previous versions, which have let you see the time and other lock screen content when your phone is on standby. With this version, Glance supports various modes so you can configure it to your needs. There's a nice night mode, plus the ability to enable Glance only during certain time ranges to save battery life (and keep the display dark at night).

You can download Glance from the Windows Phone Store.