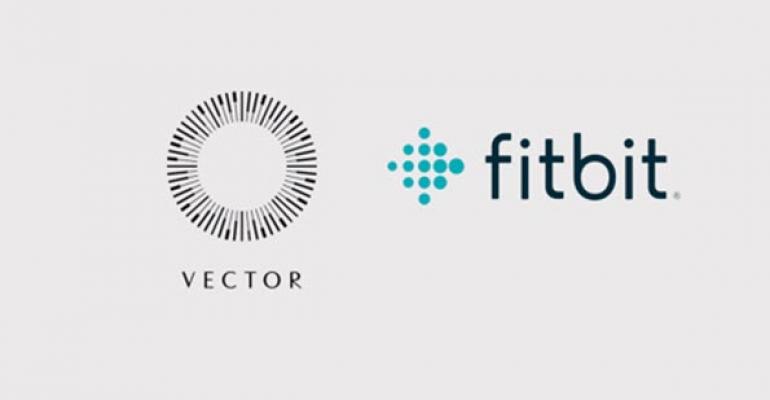 Hot off a CES where the wearable fitness company displayed new partnerships and integrations instead of new device models, Fitbit today has announced that it is acquiring Vector Watch. I tested and reviewed Vector a while back and thought the device was one of the more hopeful Windows Mobile-oriented gadgets, its performance and abilities proved to be lackluster.

Like other fitness wearable companies, Fitibit is looking to solidify its place in the industry - an industry that is currently imploding due to a consolidation of actors. Fitbit just recently announced another acquisition as it snatched up the community darling, Pebble.

Per Vector, this is what you can expect right away from this acquisition: