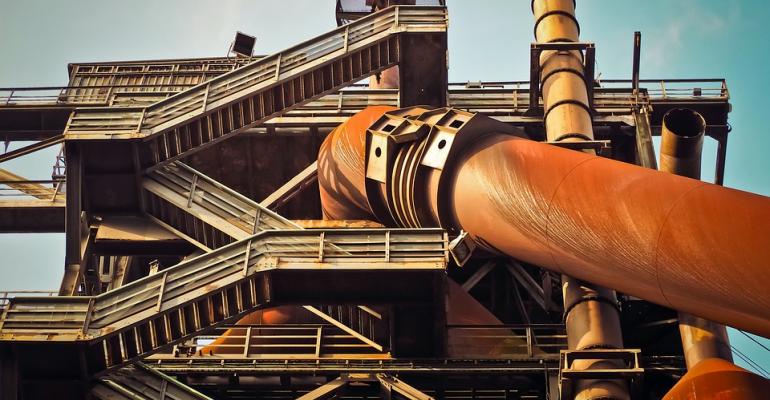 Does your place of employ enjoy a Success Culture?  Or is there an overage of negative people and attitudes?  The opposite of a Success Culture is not really an “Unsuccess Culture” - or a completely failing culture.  We’re all basically in organizations that are succeeding, moving forward through time, and achieving results with some measure of planning and control.

The opposite of the Success Culture is really an embedded Excuse Factory – it’s where the default attitude is one of negative griping, instead of a managed attitude of positivity, contribution, and forward momentum.  In many instances, so-called organizational leaders are too busy or uninvolved with morale to set a proper example, and to fix things in achieving the proper collective attitude.

There can be swirls of positivity and negativity throughout the organization; striping through projects, planning, products, deliveries, etc. – in fact, there usually is.  But time spent in The Excuse Factory is time spent away from the job at hand.  In fact, there are some negative people who inhabit it to such a degree that they are basically AWOL.  Excuses presented without ideas, gripes presented without solutions, engagements that do not move business forward, are empty time.

We should acknowledge that everyone needs to complain once in a while.  But let’s try to limit our complaining to the coffee, the weather, even about the size of our offices, desks or cubicles.  But so far as tasks, projects and deliveries are concerned, our energy must be directed toward ideas, fixes, positive results and ultimate returns.

We’re not trying to produce Pollyannas, nor are we attempting to put an organizational-political-bias in place whereby we’re complimenting the crew of the Titanic because we have plenty of ice for our drinks.  We want to reinforce positive people and culture so as to support efficiency and effectiveness, and to retain positive people and accrue more of those types when necessary.  As you work to emplace a Success Culture, it becomes easier to maintain as you reach a “tipping point” – that is, as more and more people get it, there will be fewer people to make excuses; at the same time, people’s attention will be occupied in the seek of solutions.  As more and more people operate according to the ethics of success, your culture reinforces and attracts all of the elements for success:  Best personnel, best behavior, best practices, and best results.

A Success Culture is managed.  Success starts with a desire, and then a will, to succeed – supported by appropriate missions, values, beliefs and standards.  It is the organization that must show itself as being committed to success.  No one can be expected to believe in something that the organization doesn’t evidence itself as believing in:  The organization must close any divides between expectations for success, and success itself.

It must also formally recognize success with real encouragement, reward, and promotion.  The organization, from the top on down, must identify and communicate its commitment to the values, beliefs, and standards that it holds as being necessary to best outcomes.  At the same time, those things and people that inhibit success must be carefully managed and corrected – or removed.

The expectation of success is self-reinforcing.  Create the culture that ennobles and enhances your mission.  People, within and with-out the organization, will know that excellence is the bar.  People will self-regulate in concert with your organization’s guides, policies, and practices.  Emphasize success.  Thus, in rare instances where activity or expectations are cloudy, people will presume excellence as the square to inhabit, as opposed to The Excuse Factory, based on the entirety of your success culture’s known expectations and rewards.