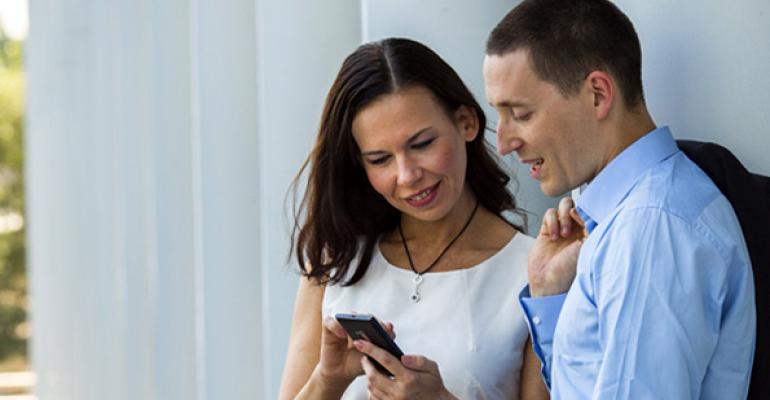 Why isn’t this just part of Windows Phone 8.1?

Microsoft announced that it will ship a free Enterprise Feature Pack for Windows Phone 8 sometime in 2014. That’s a welcome development, of course. But why nothing before then? And what does this say about the schedule for Windows Phone 8.1?

As part of a series of announcements timed to this week’s Worldwide Partner Conference (WPC), Microsoft announced today that it would make Windows Phone 8 an even better option for businesses over the next year. This announcement includes a new support lifecycle for software updates of 36 months, double the previous lifecycle of 18 months and a lot friendlier for enterprises.

“These updates will be incremental, with each update built on the update that preceded it,” Microsoft VP Tony Mestres wrote in a post to the Windows Phone Blog. “The mobile operator or phone manufacturer may control the distribution of these incremental updates and update availability may also vary by country, region, and device hardware capabilities.”

So the usual caveats apply—wa, wa, waaaaaahh—and let’s face it, I’m not so sure anyone should believe a word these guys say anyway. (“Enthusiast program,” anyone?)

But it is the Enterprise Feature Pack that has me more interested. This update is due in the first half of 2014 and will add the following features to Windows Phone 8:

Obviously, there are questions.

Will the Enterprise Feature Pack be subject to the same insane policy by which wireless carriers can block the update? (Most certainly.)

Will this update appear before Windows Phone 8.1? (Apparently.)

And if that last one is a yes, then when the heck is Microsoft going to release Windows Phone 8.1 and, better still, when will it start discussing this update given how late it is already?