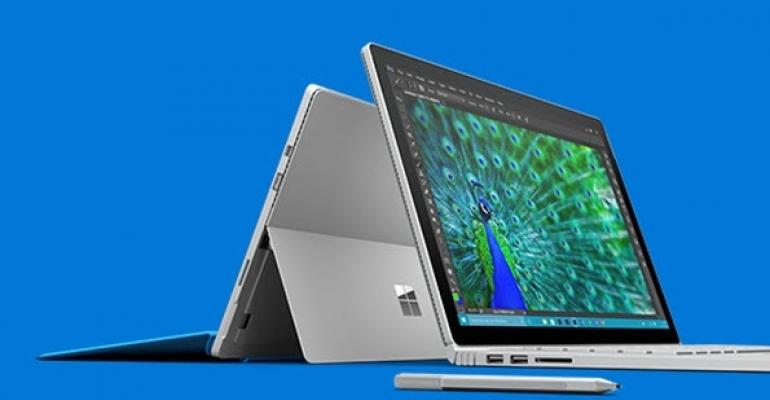 If you want one, you've probably got one already, IDC says

For tablet makers, it was a long, slow spring, with sales down 12.3% over the same period a year before. An invigorated focus on business tablet applications from Microsoft and Apple now offer a lot more to do with the devices, but not a whole lot of new reasons to buy a new one.

The latest in IDC's Worldwide Quarterly Tablet Tracker found sales down pretty much across the range in slate tablets, and growth of the sales of detachables, while "undeniable," is still just a small segment of the market. Detachables include devices like the Windows Surface and the iPad Pro that have removable keyboards.

Apple continued to lead the tablet market, selling an estimated 10 million tablets (down from 11 million the quarter a year before), followed by Samsung with 6 million shipped. No other vendor sold more than 3 million.