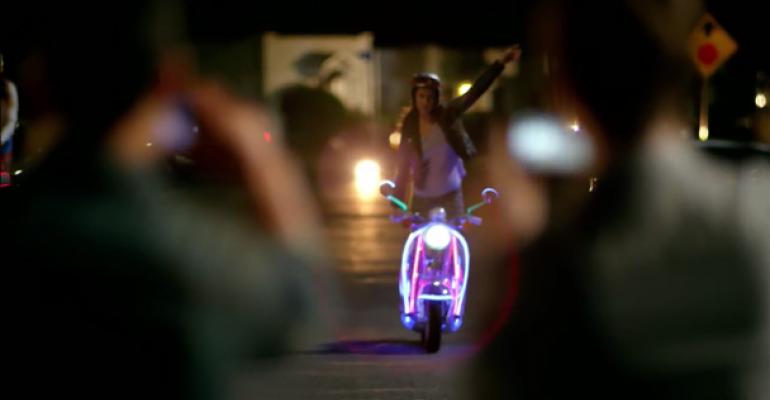 Everything you need to know in one place

With Microsoft and Nokia finally rolling out the latest Windows Phone 8 updates to users, here's a complete listing of my guides to individual Windows Phone 8 Update 3 and Lumia "Black" features. I'll update this post as new articles appear.

Also, I've been updating the free e-book Paul Thurrott's Windows Phone 8 with Windows Phone 8 Update 3 information and will continue that work with some more additions related to that update and Black as well.

Microsoft today will detail the features coming in its third major update to Windows Phone 8, now called Update 3 but previously known by the internal moniker GDR3. Update 3 will be made available for free to existing handsets over the next several months, as you might expect. But the good news is that the firm will also allow developers early access to Update 3 starting tomorrow.

Following this morning's announcement about Windows Phone 8 Update 3, Microsoft has made the RTM version of the update available publically through its developer programs. But Update 3 can be installed by anyone who wants it now. So here's a guide to the update process.

In Windows Phone 8 Update 3, Microsoft has finally addressed one of its users' key complaints, and you can now very easily shut down any app. This functionality occurs as it does on other mobile platforms, in what Microsoft calls the App Switcher experience.

Driving Mode is one of the best new features in Windows Phone 8 Update 3. It lets you configure your handset to limit distractions while you're driving in a Bluetooth-equipped car and optionally respond to those who try to text or call you. A glimpse at the future of automobile/smart phone interaction, Driving Mode is a key reason to consider getting Update 3 immediately.

Windows Phone Update 3 finally adds a feature that users of other mobile devices have long enjoyed: Screen rotation lock. This toggle enables you to "lock" the screen orientation in either portrait or landscape mode so that inadvertent shifts in the position of the device don't trigger screen redraws.

One of the strange issues with the original shipping version of Windows Phone 8 is that you can't effectively manage storage on the device, and a special kind of storage, previously known as "other storage," would grow over time, consuming the free space on the phone. Microsoft offered a fix for the "other storage" bug in GDR2, but with Update 3, we now see a much more complete storage management solution.

Users with select Nokia Lumia handsets now have access to a new firmware update called "Black" that updates your device with new capabilities. But what is this mysterious "Black" update, and which phones can already access it?

Nokia announced today that it has begun to rollout the "Black" software update to Lumia smart phones. Black is essentially a firmware update designed to ship alongside Windows Phone Update 3, but it also comes with additional features and some updated apps.

If you're wondering about the future of the camera software in Windows Phone, look no further: Nokia today issued a beta version of its stellar Nokia Camera app, which like the non-beta version combines functionality from the previously separate Nokia Pro Camera and Smart Camera apps. But the beta version will be updated more frequently going forward.

With Nokia pushing its Lumia "Black" software update to all Windows Phone 8-based Lumia handset, it's time to start looking at some of the unique new features and apps this update provides. And the first is a surprise, a new app called App Folder that lets you collect multiple apps into a single group that can be accessed from a tile on your Start screen.

It's been interesting watching Nokia quickly push innovative new features into Windows Phone from the outside, and with the firm's smart phone business being purchased by Microsoft, we'll have to collectively cross our fingers and hope for the best. In Lumia "Black," an update tied to Microsoft's Windows Phone 8 Update 3, Nokia provides a number of excellent examples of this innovation. And Glance 2.0 is one great example

Available to Lumia users who upgrade to "Black," Nokia Beamer 1.1 lets you "beam" the display of your smart phone to any screen with an HTML 5-equipped web browser. This lets you do things like share photos, give a presentation, or even view maps on the big screen, all from your phone.